Home News Coronavirus will spread in UK in a ‘significant way’ 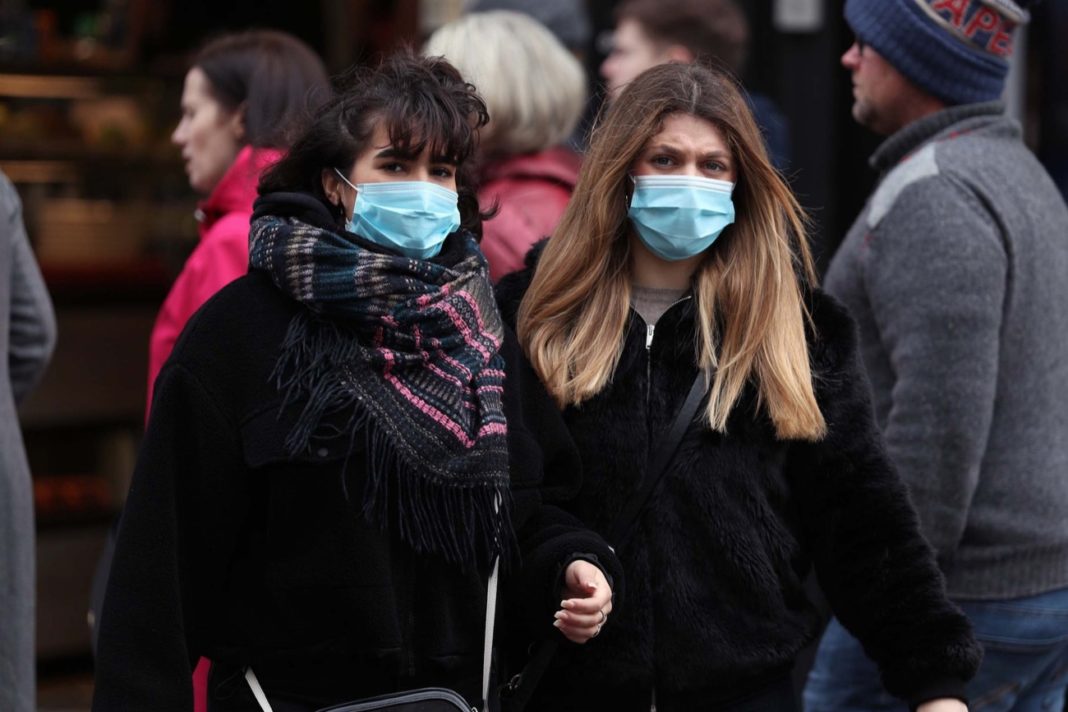 Prime Minister Boris Johnson has this morning chaired an emergency Cobra meeting discussing a range of steps which could be introduced to contain and delay coronavirus.

The UK remains in the containment phase of the government’s four-part plan to tackle the spread of the coronavirus. But it is now “accepted” the virus will spread in a “significant way”, a spokesman from Downing Street has said.

Over the weekend, empty shelves have been seen in supermarkets where shoppers have been purchasing toilet roll in stockpile quantities.

Supermarkets have now placed restrictions on items including pasta, anti-bacterial wipes and hand soap in a bid to prevent shoppers from stockpiling.

Prison authorities in Italy now say protests have broken out in 27 jails against restrictions imposed to tackle the coronavirus outbreak.

The UK Government’s four-stage plan includes: containing the outbreak, delaying its spread, mitigating the impact of the disease once it becomes established, and implementing a research programme aimed at improving diagnostics and treatment.

The government also said plans were in place to draft in the Army, if necessary, to maintain public order.

An NHS emergency preparedness adviser has explained that a level one is a localised incident, like a small fire, where the NHS trust can manage by themselves without any intervention.

Level two is a larger incident, like a small flood, where the commissioners would have to get involved.