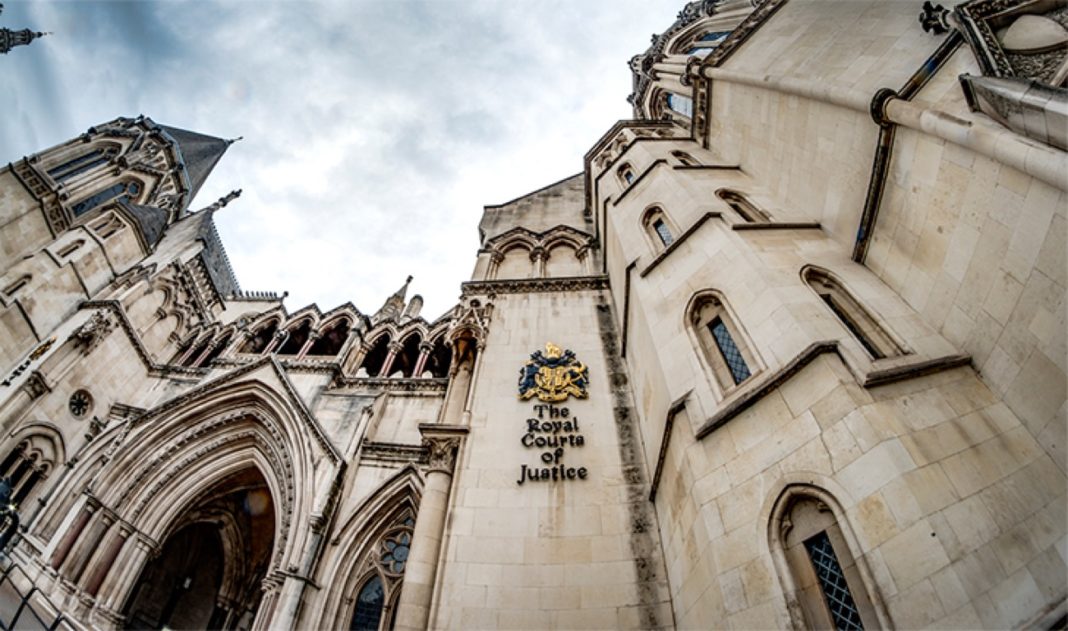 Two women who were convicted of kidnap and assault have had their sentences increased following an intervention by the Solicitor General, Rt Hon Michael Ellis QC MP.

Uzma Iqbal, aged 33, and Sobiya Iqbal, aged 28, were filmed dancing in a nightclub whilst at a hen party in Birmingham.

The videos were subsequently circulated on social media, which caused embarrassment among their families.

Uzma and Sobiya, who are sisters, blamed another woman they had met at the hen party for circulating the videos.

The sisters contacted the woman they believed had circulated the videos and invited her out for the evening.

On 6 January 2018 they collected her and drove her to an unlit country lane in Harpenden. After parking, they punched and kicked the woman.

Sobiya armed herself with a pole and tried to force the woman to admit she had posted the videos. During the assault, they cut her hair and threatened to kill members of her family.

Uzma and Sobiya robbed the woman of her mobile phones and handbag, and started to check through the contents of the phones.

While they were distracted, the woman jumped out of the car and ran across a field to escape. After running a mile she stopped at a nearby farmhouse and the police were called.

After the hearing the Solicitor General said: “The actions of Uzma Iqbal and Sobiya Iqbal were severe and dangerous, and it is therefore appropriate that their sentences have been increased to reflect the significant harm they caused.”

Disney disaster for Muslim family who were banned from boarding US...

Dhoom Dhoom Lak Lak! “Bring your dancing shoes to get a...