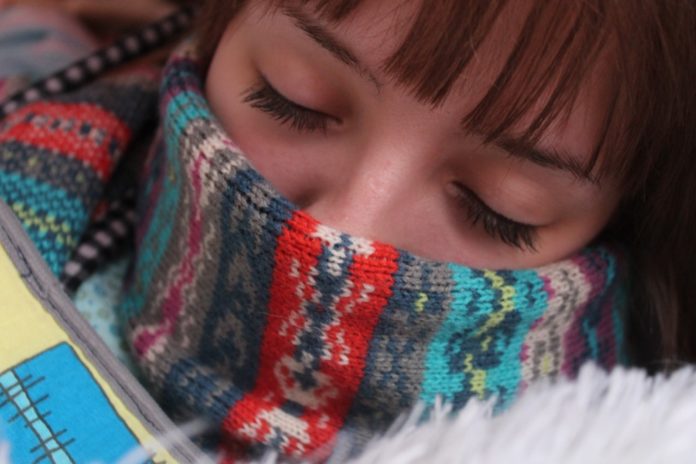 Juggling childcare with work can be difficult at the best of times, but when a child is unexpectedly sick, it can be a real challenge working out how to keep them off school and manage your job or workload. But millions of British parents are putting other children at risk of illness – by sending their own into school or nursery when they are sick.

A poll of 2,000 parents of children aged 3-16 found work pressures and attendance figures mean seven in 10 have sent their offspring into school or nursery when they are feeling ill or under the weather.

And six in 10 admitted their child has still attended classes when suffering with a contagious infection such as a cold or stomach bug.

More than a third even believe an illness has spread around the school after they sent in their ill youngster.

The study, commissioned by hygiene and health company Essity as part of a School Hygiene Essentials Initiative, found almost one in four parents have even asked their child to lie about how unwell they were feeling in order to attend school as normal.

Almost 70 per cent of parents have sent their child into classes with a cold, while 17 per cent have still gone in with diarrhoea or vomiting. Other children have gone to school with chicken pox, before the spots have fully scabbed over (14 per cent), an ear infection (22 per cent) or a viral infection (19 per cent).

But while school attendance rates and work pressures are the most common reasons for sending their children into school when they’re feeling unwell, almost three in 10 do so as they can’t take any time off work.

More than a quarter of parents have even sent their unwell children off to school because the youngster didn’t want to miss something important, such as a school trip or sports day.

However, 64 per cent of those who have sent their child in while they were feeling unwell ended up getting a phone call asking them to collect their youngster early.

It also emerged that parents have gone into work themselves when they feel under the weather, suffering through four days in the office each year.

Four in 10 worry they aren’t ‘ill enough’ to take time off work, 29 per cent say their workload is too big and 19 per cent feel they already take too much time off work to deal with their child’s illnesses.

We are diverse… we are equal… we are united