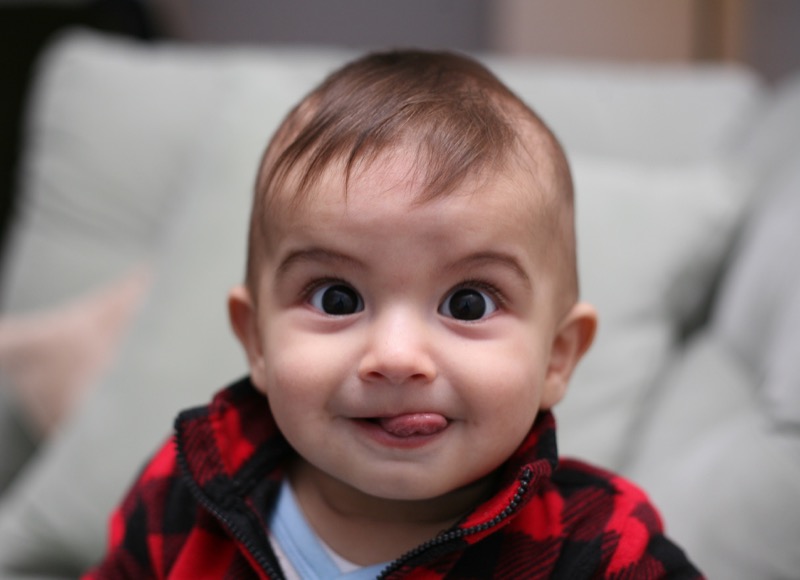 ‘Poonami’, ‘freezer tapas’ and ‘niplash’ are among the funniest phrases most used by modern parents.

The baffling words have been coined to help mums and dads cope with raising kids, with 84 per cent of parents frequently using them. 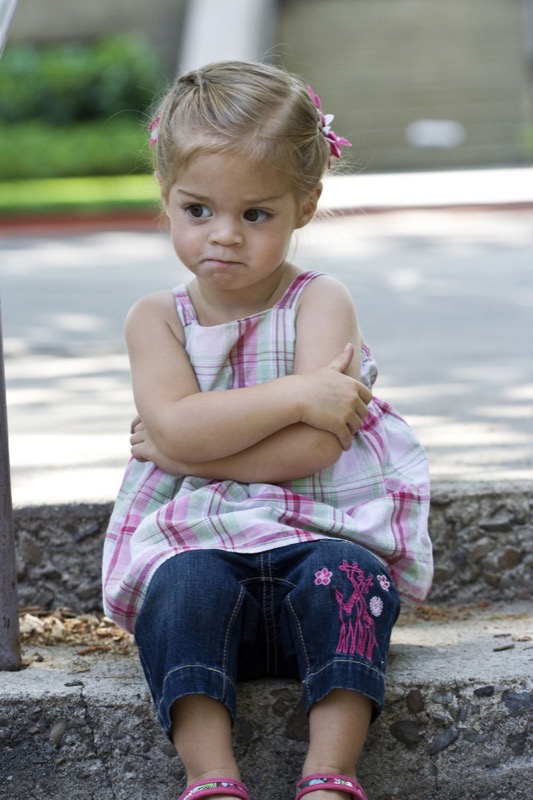 Four in five parents say terms such as ‘threenager’ – meaning a three-year-old throwing a teenage-style strop –lightens the mood when they find parenting tough.

But more than a third (35 per cent) admit to using the secret slang so their child doesn’t understand what they really mean. 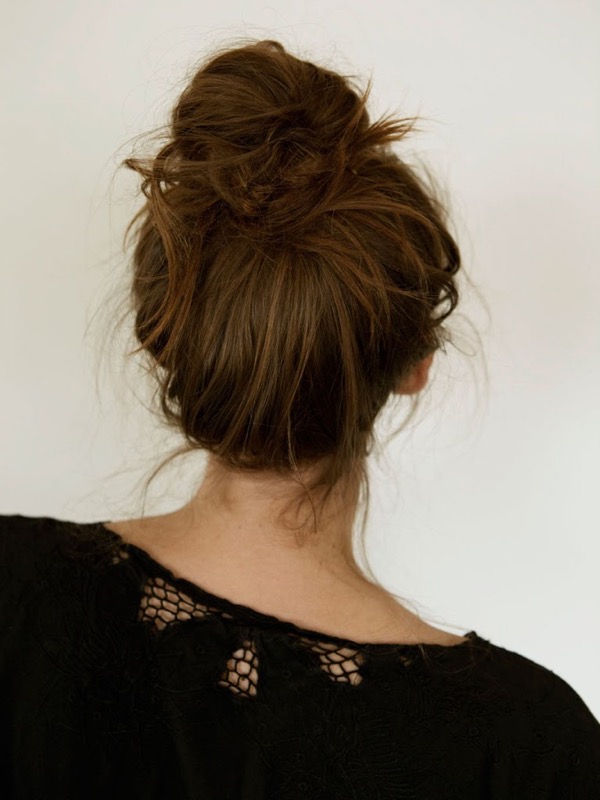 ‘Poonami’, the secret code for a baby’s explosive poo, is favoured by two thirds of mums and dads while three quarters frequently say they are ‘winging it’ – meaning trying to cope while other parents seem more organised.

‘Beige rainbow’ and ‘Freezer tapas’ are used by one in five families to describe ready-made playdate food such as chicken nuggets and chips.

And half describe themselves as a ‘mombie’ – a mum who looks like a zombie through lack of sleep.

ChannelMum.com founder Siobhan Freegard said: “They say necessity is the mother of invention – so the UK’s mums and dads have invented some very colourful phrases to describe the ups and downs of parenting.

“It’s fun but it has a serious side helping parents bond through tough times.”

Other popular mottos include ‘ginwag’ meaning catching up over a glass of gin, while an ‘adult headache’ or hangover follows the next day.

A quarter of parents confess they ‘iparent’ by giving kids a tablet device to keep quiet alongside one in nine who have a ‘mum spa’ when they open the dishwasher from the steam.

‘Velcro baby’ is used by 23 per cent to describe a clingy child who won’t be put down and 18 per cent say ‘niplash’ to describe the pain when a breastfeeding baby twists their head without letting go of your nipple.

Siobhan Freegard added: “A clever parenting phrase which makes people laugh can go right around the world due to social media.

“It’s a lovely way to bring mums and dads together across the globe – and raise a smile too.”

Top 20 Parenting Phrases
1. Mum bun – mum hairstyle
2. Winging It – doing your best when everyone else seems to be more organised
3. Poonami – poo explosion
4. Threenager – 3 going on 13
5. Sniff test – checking if the baby really needs a change
6. Mombie – mum exhausted through lack of sleep
7. Flying Solo – coping on your own
8. Mumboss – mum in charge
9. Going to bed early – sex
10. The Handover – passing the baby to your partner as soon as they get home
11. Velcro Baby – clingy baby
12. iParenting – using a tablet to keep your child quiet
13. Niplash – when a breastfeeding baby twists their head without letting go of your nipple
14. Freezer Tapas – serving up whatever you can find in the freezer
15. Adult headache – hangover
16. Musical beds – when kids change beds all night long
17. Beige Rainbow – ready-made playdate food like chicken nuggets and chips
18. Mum spa – opening the dishwasher
19. Deja poo – when the baby fills the nappy for the 20th time that day
20. Ginwag – catching up on the gossip over a glass of gin 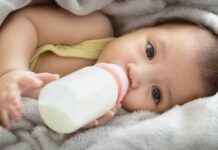 Baby foods found to be a key cause in child speech defects, teeth distortion and sugar mislabelling

Baby foods found to be a key cause in child speech...

Stopping radicalisation in its tracks

Do people who have kids live longer?