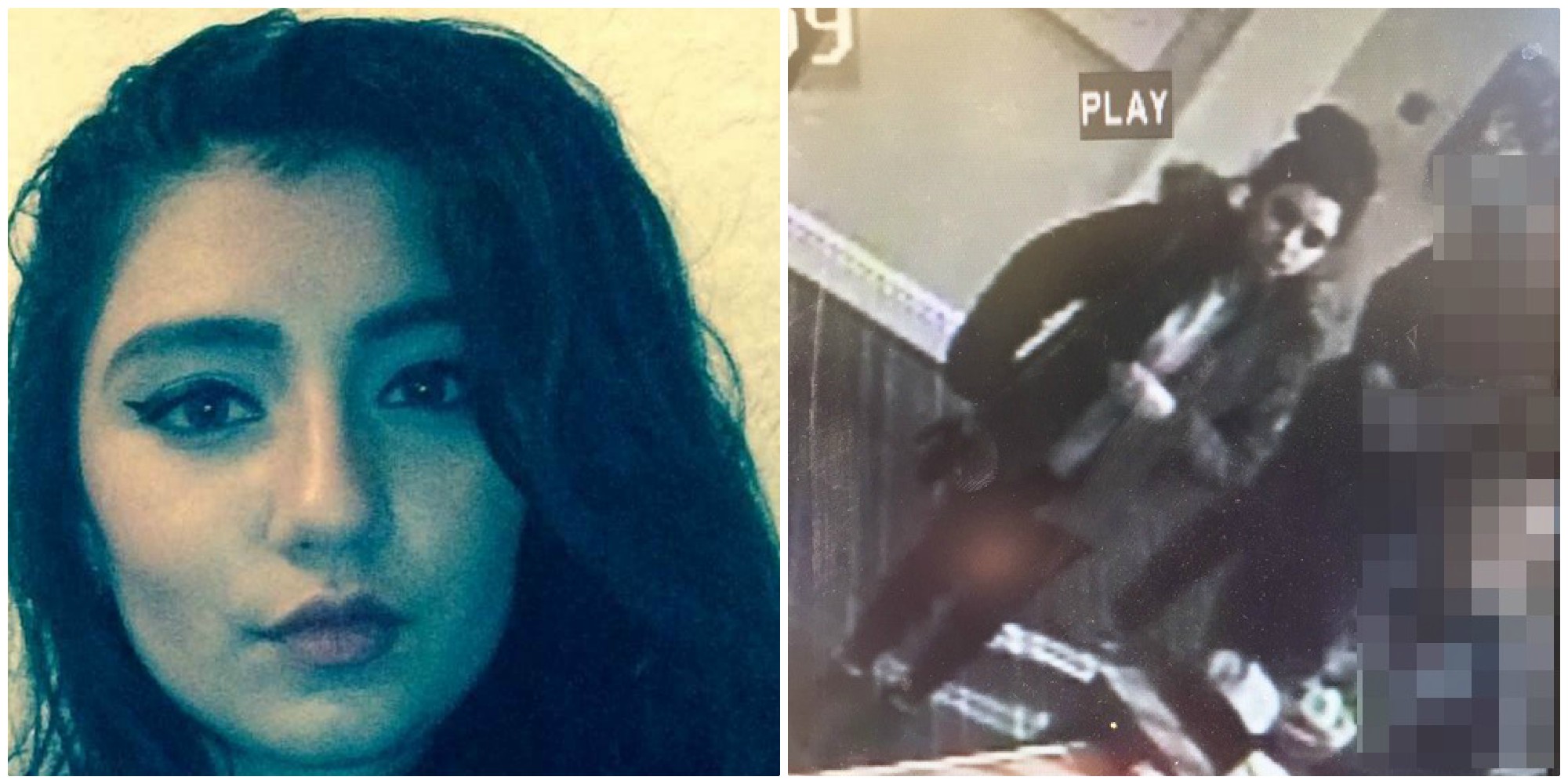 Police are appealing for the public’s help to find a missing teenager from Bolton.

Before going missing, Sadia Ahmed, 15, was last seen in the Great Lever area at around 7pm on Tuesday 12 September 2017.

It is believed she then travelled to Leeds City Centre where she was seen at around 12:30pm on Saturday 16 September 2017.

She was seen on Monday 25 September at 4.30pm in Batley in West Yorkshire.

She is described as Asian, approximately 5ft 3in tall and of average build with long dark brown hair, which may possibly be tied up.

It is believed that Sadia is still wearing a khaki green thigh-length quilted coat with fur lined along the hood and a grey hooded top underneath. She also had dark bottoms and black wedge heeled boots on and was carrying a black handbag with shoulder strap.

She is believed to have links to Manchester, Leeds, Bradford and Dewsbury.

Anybody with information about her whereabouts should contact police on 0161 856 5571 or the independent charity Crimestoppers, anonymously, on 0800 555 111.

Communities urged to unite ahead of Queens 90th birthday

BLACKS SOLICITORS: “Till Death Do Us Part” -The Perils Of Being...