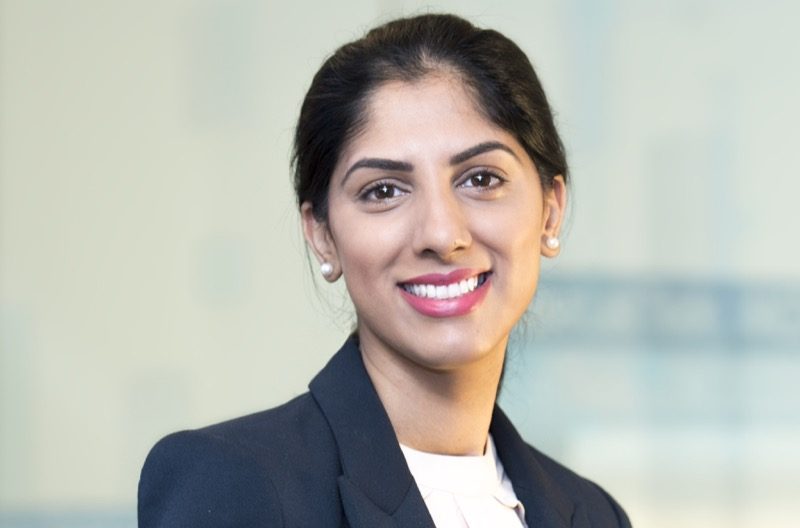 “We found that Muslim women’s experiences were very different to that of Muslim men who’ve served sentences & returned back to their community.”

A new report looks into social stigmas and taboos faced by incarcerated women and scopes the challenges experienced by Muslim women on their release back to the community.

Co-authored by Sofia Buncy and Ishtiaq Ahmed, the report titled ‘Sisters in Desistance’ is the first of its kind, and describes what a post-prison support model should look like for Muslim women coming back to the community.

Piloted at the Khidmat Centre in Bradford, ‘Sisters in Desistance’, follows their 2014 report ‘Muslim Women in Prison – Second Chance: Fresh Horizons’, which documents social stigmas, taboos and the matter of ‘honour’, all common impediments faced by Muslim women when they re-enter society.

Muslim women prisoners experience an intersectionality of inequalities on the premise of gender, race, faith and culture over and above disadvantages in poverty and health.

“We felt the need to address and build a re-entry model for Muslim women who were coming back into society – back into the community. A large aspect of this was to reduce some of the stigma associated with being a Muslim woman who’s served a prison sentence.

“We found that Muslim women’s experiences were very different to that of Muslim men who’ve served sentences and returned back to their community.”

‘Sisters in Desistance’ robustly captures the learning which has been developed from building a community- based re-entry model for Muslim women coming back to Bradford and the surrounding area. It brings a fresh perspective to Muslim women in the CJS as it is led by service users.

Sofia, founder and National Coordinator of the Muslim Women in Prison Rehabilitation Project, contributes to several national steering groups. She has also submitted calls for evidence such as The Lammy Review and Lord Farmer’s review, as well as media and more recently academia, to enhance understanding in this area of need. 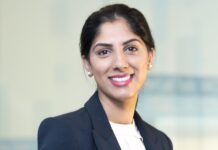 Dhols, buntings and Union Jacks warmly welcome the Duke and Duchess of Cambridge to Bradford