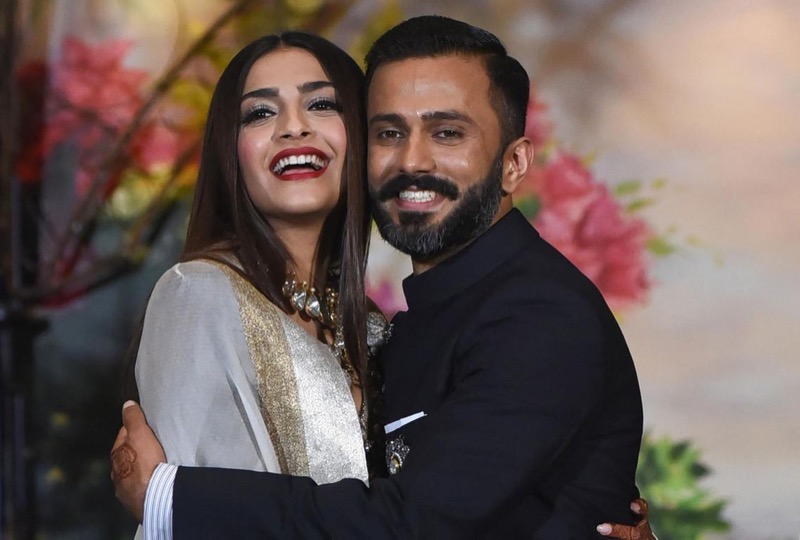 At her wedding ceremony, Sonam looked as if she’d just walked out of a fairytale.

Sonam and Anand, looking dapper and totally in love, as they made their first official appearance as a couple before the media.

But while it’s usually Sonam who sets tongues wagging with her unusual fashion choices, at the newly wed’s star-studded wedding reception it was her husband Anand Ahuja – a Delhi-based businessman, that stole the show.

Looking pretty dapper, he stepped out in a smart bandhgala sherwani paired with white Nike trainers.

Of course, this sent the Twitterati into total frenzy, igniting users to come to fend Anand’s choice of footwear.

Amteshwar Sethi wrote: “I am assuming Anand Ahuja wore those Nike sports shoes to reception because he might have refused to pay shagun to his sisters-in-law for ‘Joota chupaahi’ ceremony in exchange of his traditional shoes (sic).”

Reportedly, Anand is massively obsessed with  trainers and has a huge collection of over 100 pairs. In April 2017, Anand was featured as one of GQ India’s “Sneakerheads of Instagram”.

The wedding reception itself however proved a gala night, with the partying going on till around 2 a.m. and saw Bollywood’s who’s who in attendance.

Father of the bride, veteran actor Anil Kapoor, danced away with as much vigour as young stars like Ranveer Singh and Arjun Kapoor, as well with superstars Shah Rukh Khan and Salman Khan.

Also adding to the revelry was the energetic Ranveer Singh, who set the dance floor on fire with his moves. Filmmaker Karan Johar too, had the crowd cheering for him as he grooved to songs like ‘Shava Shava’ and ‘Prem Ratan Dhan Paayo’ on stage.

Anil was the star of the night as he put up an age-defying “jhakaas” performance on his all-time hit ‘My Name Is Lakhan’ and later was joined on stage by nephew Arjun and they danced to ‘Tune Maari Entriyaan’. 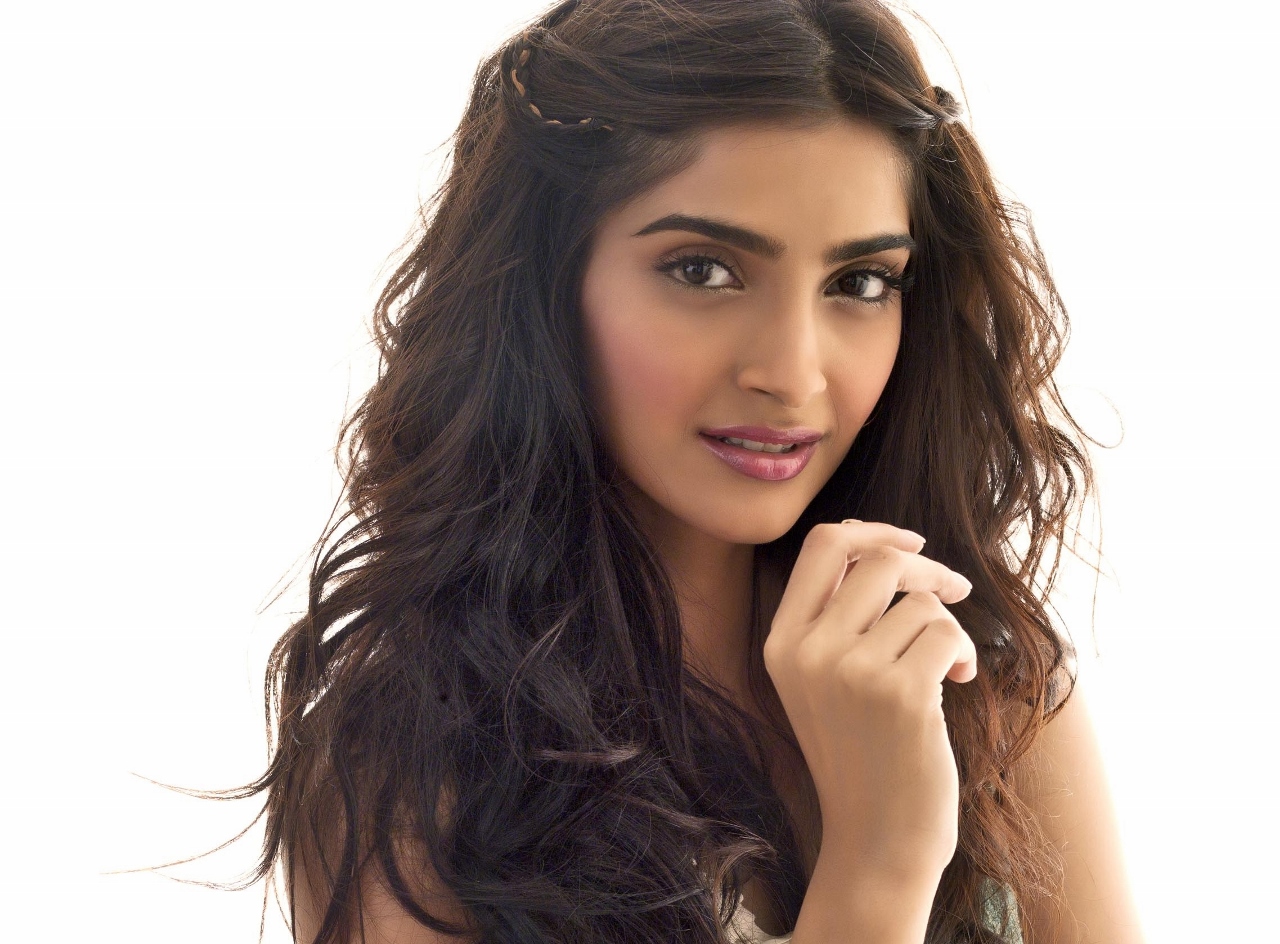 “I was molested when I was young”