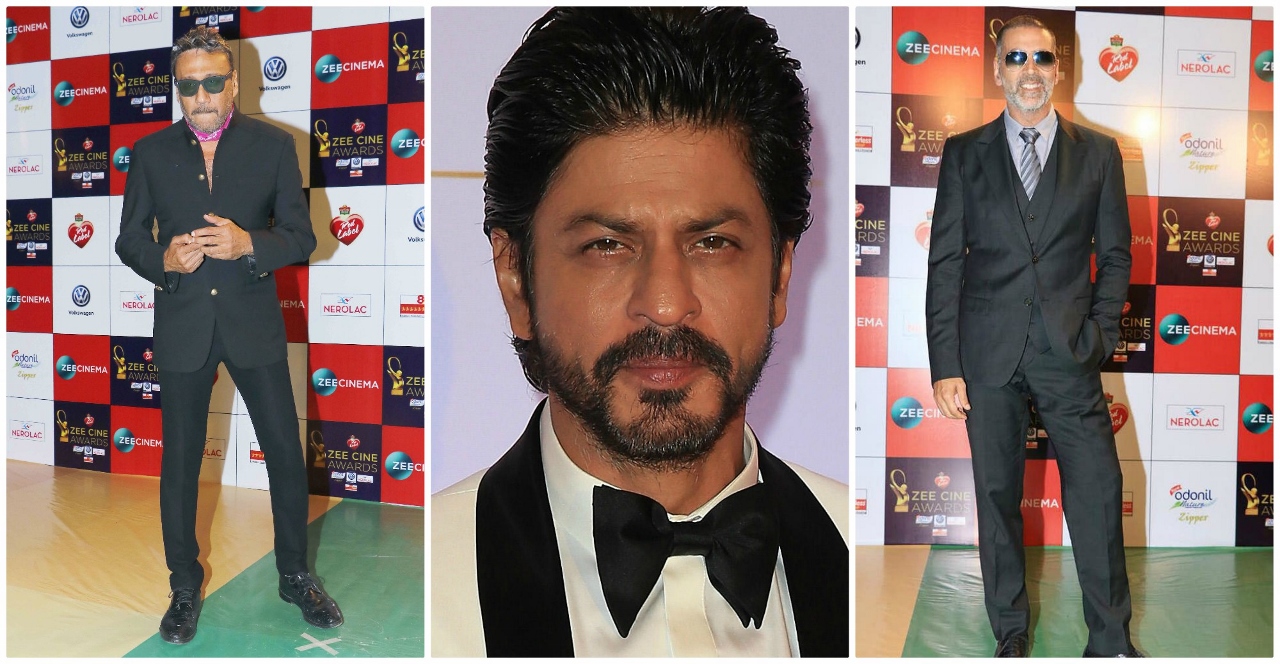 While Bollywood superstar Shah Rukh Khan said that he does not feel like a 50-year-old man he completes 25 years in the film industry, the red carpet was ablaze with bollywood glitterati making their way down to the Zee Cine awards.

Priyanka Chopra, Katrina Kaif, Alia Bhatt, Ranveer Singh, Shahid Kapoor, Varun Dhawan, Sridevi are just a few of the many stars that attended the Zee Cine Awards. The actors all arrived for the red carpet event in great style, wearing their favourite brands.

Ranveer showed up in his classic quirky style in a satiny maroon suit with floral print and a blue bow tie. Shahid wore a checkered jacket while Sidharth Malhotra wore a dapper black suit. In a sea of white and black suits, these Padmavati co-stars – and especially Ranveer – stood out prominently.

Priyanka Chopra, Shahid Kapoor, Katrina Kaif, Ranveer Singh among others also performed at the award do while comedian Sunil Grover hosted the awards show along with Rohit Shetty.

Shah Rukh Khan, who was present at the Zee Cine Awards 2018 on Tuesday 21st December, received an award for completing 25 years in Bollywood, which coincided with the silver jubilee celebration of the channel. 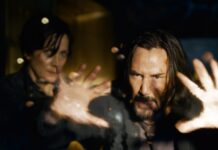