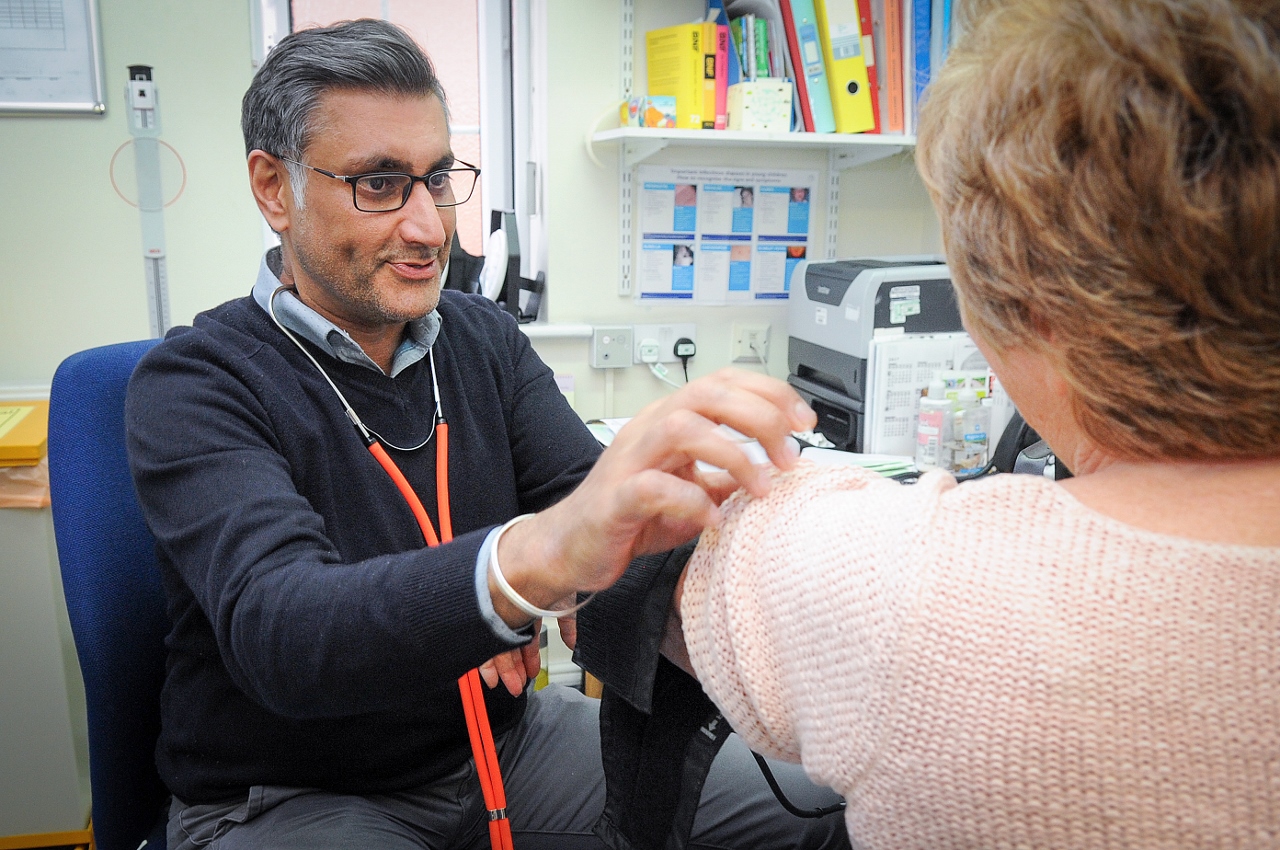 Health experts have predicted that artificial intelligence will replace doctors within the next TEN years.

With the rise of apps and websites ready to diagnose illness and give treatment recommendations within seconds, StemProtect.co.uk the UKs stem cell bank, says that GPs will soon be a thing of the past, and instead we’ll turn to AI to give us all the information we need.

Among the apps already available for phones are those, which can provide information about the right dosage for specific prescription drugs, and diagnose health problems for you. There are even those that give you access to your medical records at any time, and allow you to request repeat prescriptions and have them delivered straight to your door.

Spokesperson Mark Hall for StemProtect.co.uk said: “The way technology is affecting our health is so huge that we could see doctors completely replaced within ten years. “

“Companies like ours, which bank stem cells to treat an individual’s future health problems, are generally thought of as being the best examples of high tech health solutions. “

“But the truth is that every area of medicine is being affected by new technology, including something as mundane as simply visiting your GP. With the apps and websites that people have access to at the touch of a button, it’s simply a case of diagnosing a set of symptoms, finding out what the treatment will be, and then ordering and repeating the treatment whenever necessary.”

But how will the public feel about the move away from GPs? Sally, 45, from Nottingham, said: “I much prefer to see someone face to face. There are some things that technology is good for, and I’m more than happy for that to carry on, but I’ll personally always want to see a real person when I’m not feeling well. I know lots of older people will feel the same way too.”

Among younger generations, usually known as ‘digital natives’, the mood is very different. Carl, 23, said: “I’m too busy to go to a doctor and I don’t really see the point. Most things that are wrong with you can research online in no time. I really like the idea of using apps and artificial intelligence instead, as long as the information going in is good then I don’t see the difference between getting assessed by an app or getting assessed by a doctor, it’s all the same to me.”

While it might be the case that doctors could in theory be replaced by artificial intelligence very soon, it seems we’re not quite culturally ready for the switch just yet. So while medical apps continue to grow in popularity and usefulness, they’re still more of an addition to GPs rather than a replacement.

What a champion! 84-year-old former Leeds GP awarded MBE for his...

Biggest ever cohort of medical students arrive at the University of...