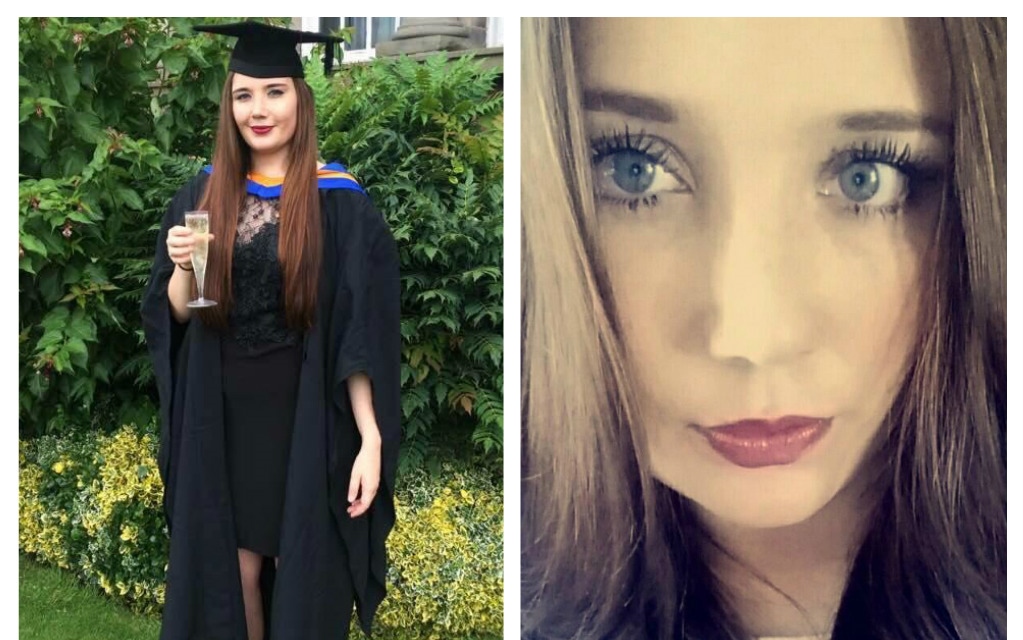 An innocent father-of-five taxi driver went through “hell” as he was outcast by the local Muslim community after a 22-year-old student falsely accused him of groping her.

The taxi driver had refused to accept Sophie Pointon’s kebab-soaked £10 note when they reached the Hyde Park area earlier this year. Following this, the driver said the “very drunk” student then became abusive and ran around the car opening doors.

Leeds Beckett University graduate Pointon told the police that she had been sexually assaulted in the back of the cab which she had been picked up in, after a night out in Leeds city centre.

Pointon, whose dream was to become a police officer, had rang 999 in the early hours of April 22nd and narrated a bunch of lies. She continued the deception by signing a statement, giving an account of the ‘attack’.

But the case against the hard-working cabbie never even went to court, as a telephone recording of the incident, with his taxi firm, cleared him of any wrongdoing.

She eventually broke down in tears and asked if she could drop the charges when her account was challenged by police.

At Leeds Crown Court on Monday 18th September, Pointon who graduated this summer with a BA Honours in Criminology, pleaded guilty to perverting the course of justice and was handed a 16-month prison sentence.

In an emotional and moving victim impact statement the taxi driver described how the claims had left his life and reputation in tatters.

The Asian father-of-five told the court that he was a practising Muslim – and the accusations had caused him to be shunned.

He was also banned from entering the homes of his colleagues and friends.

He said: “I am now extremely reluctant to take lone females in case I am accused again.

“The girl who accused me is the same age as my own daughter – I cannot comprehend why she made this allegation.

“I feel religiously tainted from this, and no help from the police or the courts can help that.

“Friends stopped speaking to me and letting me in to their homes. People in my community do not even want to be seen with me.”

Kate Bisset, prosecuting, said the driver was interviewed and said he could recall Pointon being ‘extremely drunk’ when she got into his car holding a kebab.

The prosecutor said that the taxi driver didn’t think much of it at the time because such incidents with people who are intoxicated are not unusual.

A recording of a conversation between the driver and a phone operator at his taxi office supported the cabbies account.

The court heard a GPS tracker fitted to the car also revealed Pointon’s description of the taxi journey to be untrue. 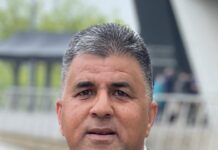