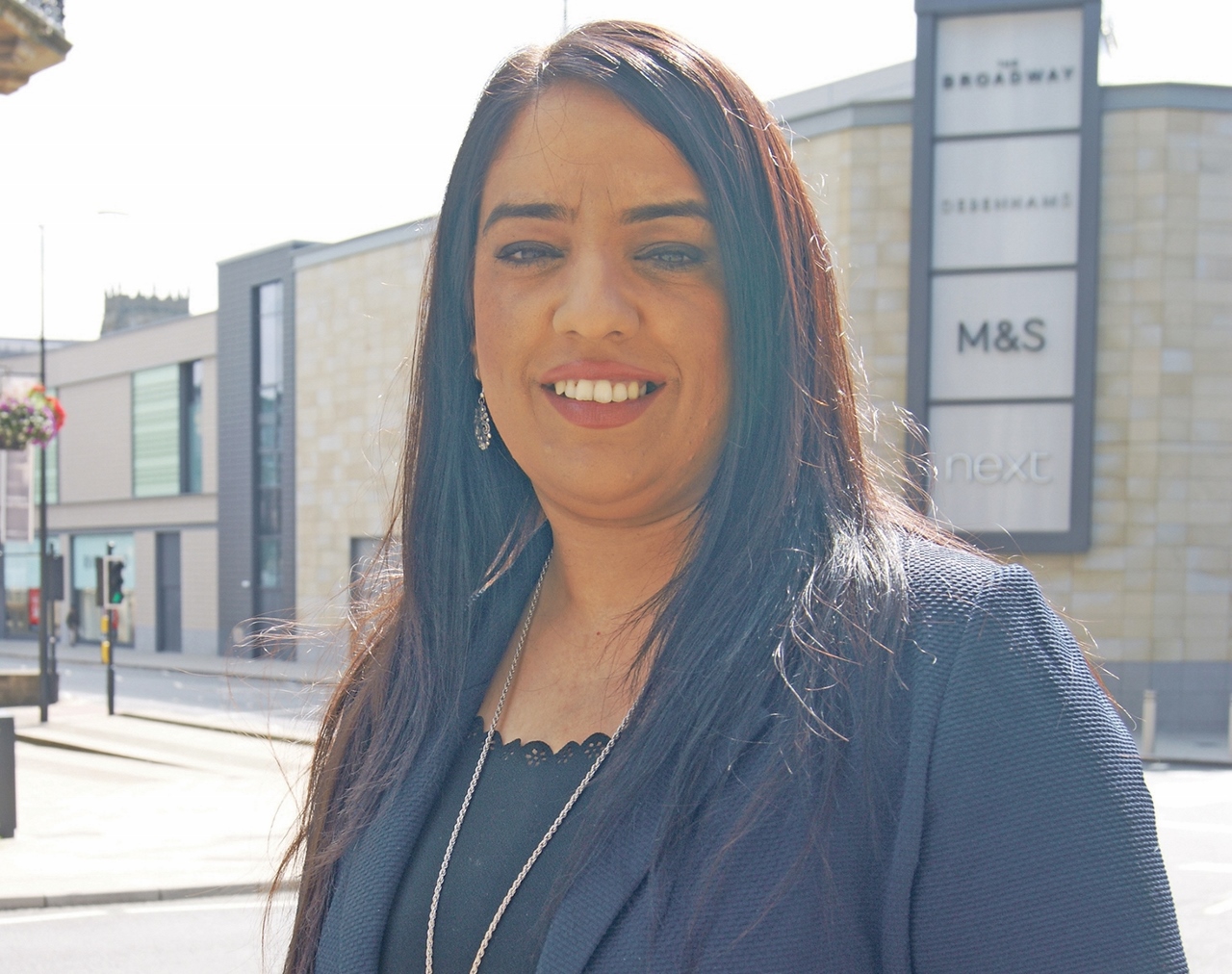 “There is no community where men don’t rape girls and we must face up to it.”

Recently, as we saw 17 evil men and one woman found guilty of almost 100 sex abuse offences, we must first acknowledge the bravery of the victims of these brutal crimes, as well as how unimaginable it must be to have to relive the evil and the horrors that they went through.

Anger doesn’t come anywhere near in describing my feelings towards these vile criminals – criminals who thought it was not only acceptable behaviour to put innocent young girls through “sessions”, where they intoxicated them with alcohol, drugged them with “Mkat”, and brutally abused and exploited them – but then had the audacity to think they would get away with it.

However, I have been deeply disturbed by the coverage of the convictions, and how it has been painted as predominantly an issue of race, and not male-led sexual exploitation of vulnerable women.

To put things in context – my mother was abused. She is Pakistani. Her abuser was also Pakistani.

So seeing a headline which says “British Pakistanis ARE raping white girls…and we must face up to it” is beyond personal to me.

Such an incendiary headline and article is not only irresponsible but also sets a very dangerous precedent and must be challenged.

Let me explain why. Where another community is over-represented within a model of criminality, like for example, in cases of wider child abuse, where nearly 90 per cent of the perpetrators are white men we wouldn’t suggest that white people “are raping children” or use the whole community to describe the actions of a few criminals. That would not only be horrific but ridiculous.

I also have two sons. Blanket racially loaded statements like these set them up to fail before they even reach their teenage years.

Anyone who knows me knows that I am the first to challenge wrong wherever it happens. This includes within my own Pakistani community. I continue to challenge the patriarchal system and misogyny in the face of death threats – and I am not about to stop, that I can assure you.

But what I won’t accept, or tolerate, is a narrative that demonises every Pakistani man as a rapist. I won’t.

Let’s be clear about “Pakistani” men – are we including the The Secretary of State for Communities and Local Government, Sajid Javid, in this sweeping statement? Because he’s Pakistani. Or how about Sadiq Khan, the Mayor of London? The list goes on.

There is no community where men don’t rape girls and we must face up to it.

Yes, Pakistani men are disproportionately involved in grooming gangs and this particular model of abuse. And no that is not a racist statement.

Neither is it racist to say that when it comes to wider child abuse nearly 90 per cent of those convicted and on the sex offenders register are white men. However, focussing entirely on one community ignores the fact that vulnerable young girls of all ethnicities are targeted by men.

Following an enquiry into this issue in 2012, the Government’s Home Affairs Select Committee called upon MPs to commission some research into this area of criminality. One expert witness was Nazir Afzal, the Chief Crown Prosecutor who’s correct approach, in recognising victims for the victims they were, led to the first ever convictions in Rochdale. Oh, and just for the record, he also happens to be a Pakistani man. Nazir explained, and rightfully so, that to address a problem we first need to understand it, which is why it is important to renew that call for some research.

It is also worth noting that Nazir’s approach also challenges this concept of “political correctness” – the key to his success was a change in the way victims were believed, which led to a whole cultural shift amongst statutory bodies, including the removal of the term “child prostitutes” from government literature in 2015.

For further clarity – only last year we were shocked and horrified about the abuse scandal in football, perpetrated by and large by white men – but we don’t say all coaches are abusers.

The government is currently looking into allegations of abuse by politicians – once again, by and large white men – but we don’t say all white male politicians are abusers, just like we don’t say that all white men in the entertainment industry are paedophiles either, despite the horrors of Jimmy Saville.

As I have alluded to previously, it is crucial to recognise that in many child sexual exploitation cases, victims are also of different cultural and ethnic backgrounds, including Pakistani victims. If anything, some women’s groups have indeed put forward the case that in fact Pakistani girls are preferred targets as they are less likely to come forward and seek help due to the concepts of honour and shame.

The evil of abuse is indiscriminate in its application.

One of the facts that all victims have in common is that they are targeted because of their vulnerability. The other commonalities are that the perpetrators are linked to other criminality, such as drugs, as well as the night time economy – be it takeaways, taxis or other forms of business.

We can’t stigmatise whole communities because of the evil few that we have within them. But at the same time, whenever abuse occurs regardless of who, what or where, we must ensure there is no hiding place for this evil.

Naz Shah is the Member of Parliament for Bradford West.