Home News Not a single student in Malala’s education service 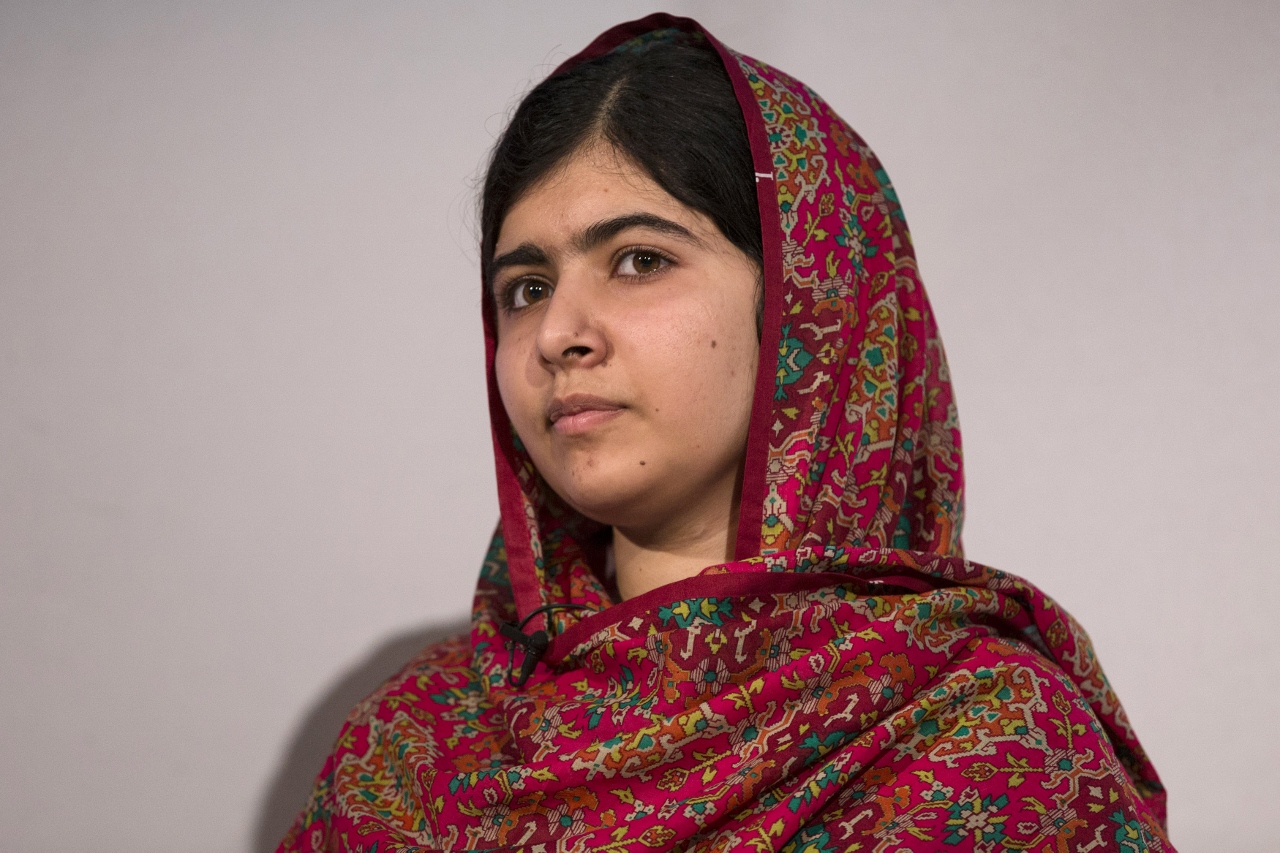 Pakistan Consulate’s student advisory service in Birmingham, which was set up when Malala Yousufzai arrived in the city is closing down – because not a single student has approached it for help.

The news comes as Nobel Prize-winning education campaigner Malala announced she had won a place at Oxford University after achieving three As in her A-levels from the independent school – Edgbaston High School.

At Oxford, she will be studying the same course at the same college attended by Benazir Bhutto, the former Pakistani Prime Minister.

After her life was saved by Birmingham doctor Fiona Reynolds – one of the first medics on the scene of the school bus shooting in 2012, Malala was flown to the city’s Queen Elizabeth Hospital for specialist treatment.

She eventually moved to Birmingham in 2013 with her family after the Pakistan Consulate in Birmingham offered her father a position as the education attache for a specially created Education Wing at its city centre base. The wing was set up fundamentally to facilitate Malala’s medical treatment.

Now, in an apparent bid to save public money, Pakistan’s Ministry of Foreign Affairs has decided to close the wing, which opened on 11th April, 2013 and instead move all education services to its London HQ.

A source at the consulate, who did not want to be identified, said: “There was no need for an education wing and, historically, Birmingham never had a post of education attaché.

“The Education Wing was opened basically to facilitate medical treatment of Malala in Birmingham and to this end her father Ziauddin Yousafzai was appointed as education attache.

“But in the four years since the establishment of this wing not a single student has approached us for any kind of help or assistance.

“Hundreds of thousands of pounds has been wasted in the name of student counselling that not a single student has accessed.”

Mr Yousafzai’s contract as education attache came to an end on 11th April this year, the source added.

Malala rose to prominence after being shot in the head and neck by the Taliban while on her way home from school in 2012, and has won praise for her campaigning for the rights of girls to receive education.

In 2013, she was named one of TIME magazine’s most influential people and was first nominated for the Nobel Peace Prize. The same year, she won the European Parliament’s Sakharov price for Freedom of Thought and released her autobiography “I Am Malala”.

It said that monthly expenditure on its maintenance was an estimated £15,000 with “no utility or value for the public money.”

The Ministry added: “Since April 2013, there hasn’t been a single student-related case requiring any kind of help or assistance from the wing or, for that matter, the Birmingham consulate.

“There are two other consulates besides Birmingham – in Bangladesh and India – and neither of them has ever had an education wing.”

The Education Wing was intended to act as a liaison between British and Pakistani education institutions and offer help and advice to Pakistani students in the UK.

A spokesman for the Pakistan Consulate in Birmingham confirmed a directive to close its Education Wing had come from the Pakistani government in Islamabad.

“I cannot comment on the exact reasons why the wing was closed but it clearly did not perform as was expected,” he said.

“All education services are now dealt with by the main Pakistani High Commission office in London.” 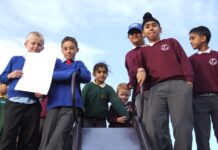