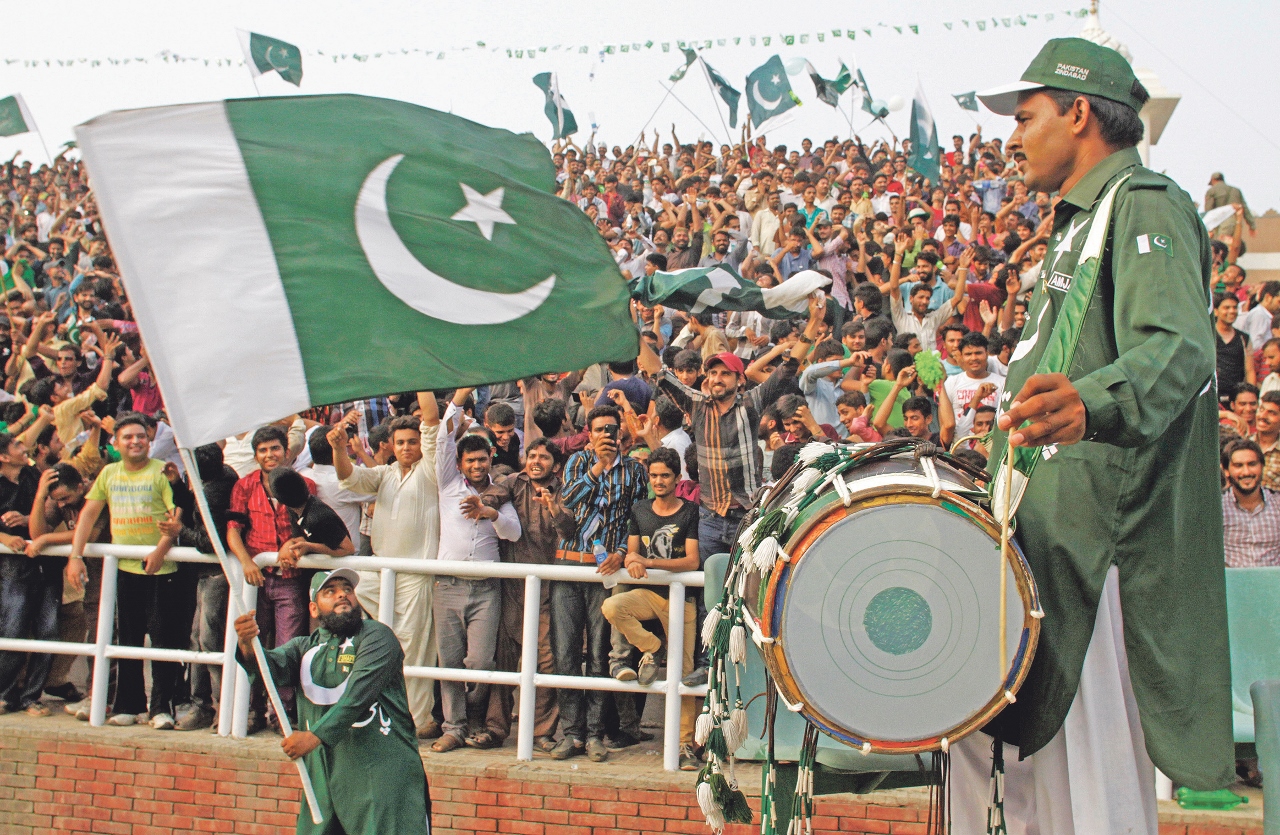 Mid-August marks independence days of Pakistan and India, two of the largest countries of South Asia and it’s always been a bitter-sweet celebration.

This year, the countries are unanimous in their sentiments of joy as they prepare to celebrate a milestone 70-years of freedom from the British rule, which spanned some 90-years.

Pakistan and India born as free democratic countries, on the 14th and 15th August 1947 respectively, and were ready to face the many challenges ahead as independent free democratic states.

The two countries share so much with each other but are conflicted by historical political differences as well.
Unfortunately, partition came with the price of blood money.

The independence of the two countries came with the largest mass migration in human history of some ten-million people. As many as one million civilians died in the accompanying riots and local-level fighting, particularly in the western region of Punjab which was cut in two by the border.

The East India Company came to India in the 1600s.

The merchants who came to trade with India soon began to exercise military and administrative control and by 1757, they had huge swathes of the country under them.

Resentment against the alien company and its unfair rule over the local populace began to grow and in 1857, the first organised revolt against it took place with a group of Indian soldiers rebelling against the British rank in the Barrackpore, Bengal unit.

Referred to as the Great Struggle of 1857 (the British called it the Sepoy Mutiny), this rebellion marked a new era in India’s freedom movement.

As a direct result of the rebellion, administrative control of the country passed from the East India Company to the British Crown in London.

From 1858 to 1947, India was governed by London with representatives in the form of governor-generals and viceroys posted in India.

However, several incidents such as the 1919 Jallianwala Bagh massacre, where more than 1,000 people were killed after General Reginald Dyer ordered troops to fire machine guns into a crowd of Indian protesters and the Bengal famine of 1943, which killed up to five million people, only went to alienate the local people from their rulers.

The Indian National Congress was formed in 1885, which later on became British India’s largest political party. It rallied towards Hindu-Muslim unity and India’s independence.

The Indian ‘self-rule movement’ was a mass-based movement that encompassed various sections of society. Strong Hindu nationalism gave birth to the ‘Two Nation Theory’, an ideology that is accredited as being the basis for Pakistan’s creation.

After World War II, finally, both India and Pakistan gained independence from the British rule.

On 14th August 1947, Pakistan as we know it today was declared an official state and on 15th August 1947 India became an independent sovereign and democratic nation.