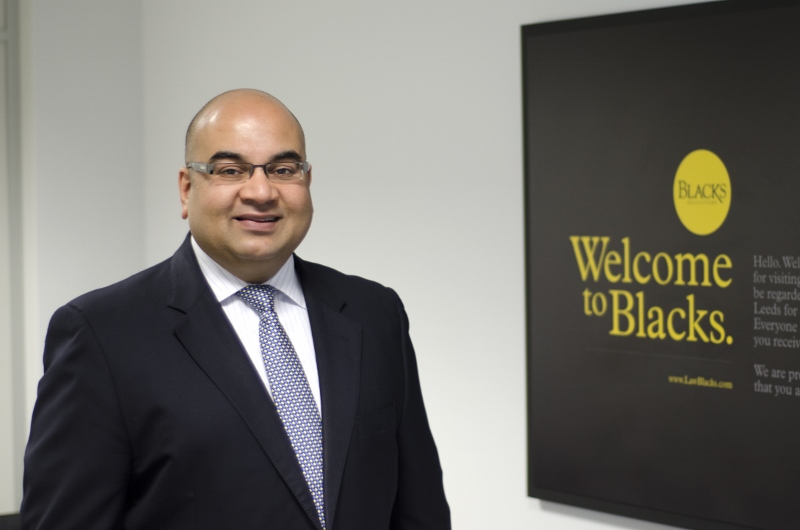 Leases can vary in length and are usually between 99 to 125 years although they can last as long as 999 years.  Properties with longer leases will typically attract a higher price whereas it can be difficult to sell properties that have less than 80 years left on their lease because mortgage lenders are reluctant to provide finance for a property near the end of the term of its lease.  Also, leaseholders will often have to pay ground rent to the building’s owner.  Clauses in the lease can cause dramatic increases in the ground rent on top of management charges for the upkeep of communal areas.  Further, should leaseholders wish to make significant alterations to the property, the freeholder’s consent will usually be required such consent normally being granted following the payment of a fee to the freeholder.  It is therefore better to buy a property which is freehold than leasehold.

There has been a recent trend for developers of new build houses (as opposed to flats)  to sell the properties on a leasehold rather than on a freehold basis to create an additional income stream for them from the ground rent charged under the leases and from charging the home owners substantial sums to purchase the freehold.

According to figures from the Department for Communities and Local Government, approximately 21% of private housing in England is owned by leaseholders with 30% of those properties being houses rather than flats.  The Communities Secretary, Sajid Javid, has said that there are currently 1.2m cases of houses which are leaseholds, a number of which have seen ground rents rise drastically since the property was purchased leading to some owners being unable to sell their homes.

To tackle this problem the Department for Communities and Local Government is seeking views on proposed new rules for leasehold properties which include:

It is unclear what new rules the government will introduce but having acknowledged that there is a problem with the misuse of leaseholds by developers it appears that the government is keen to tackle it.

If you require assistance in either selling or buying a property or if you wish to apply to extend the lease on a property then Blacks Solicitors can assist.  Please contact Luke Patel on 0113 227 9316 or email him at “LPatel@LawBlacks.com”.

May The Force Be With You