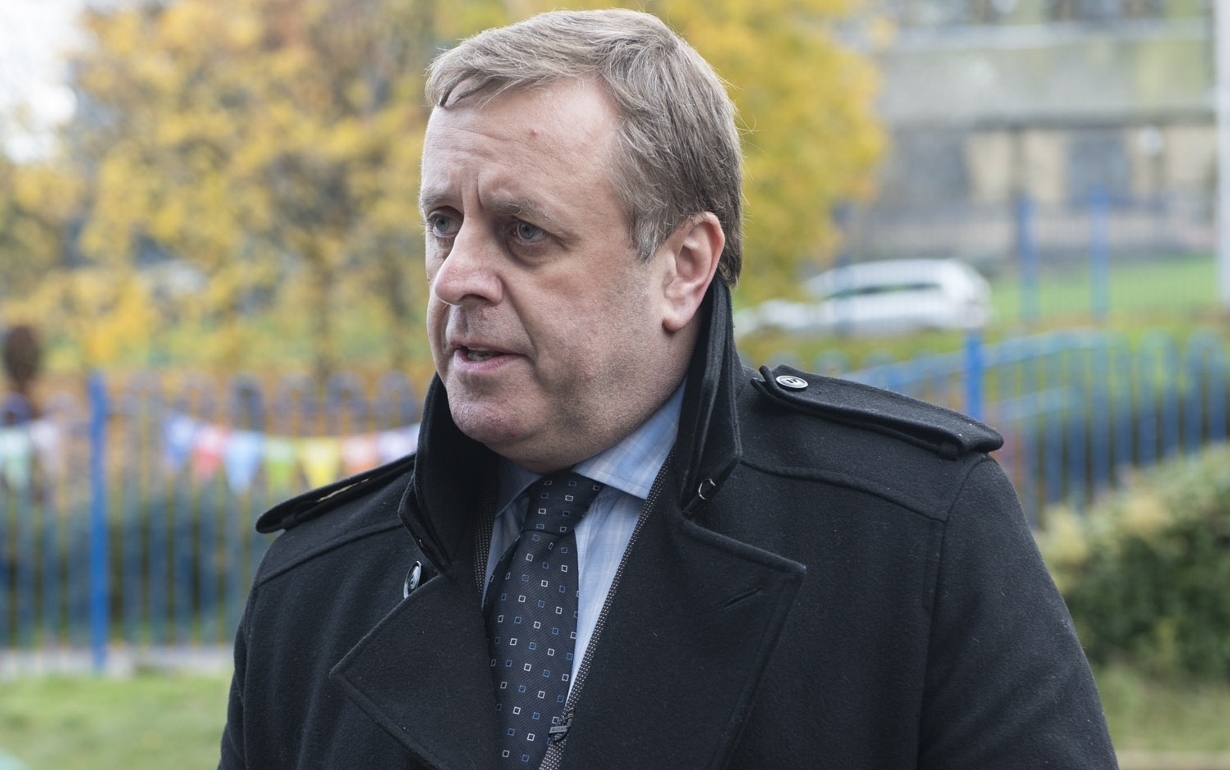 West Yorkshire’s Police and Crime Commissioner, Mark Burns-Williamson, said that his thoughts were with the victims and families of those affected by the London attack on Saturday evening.

“I want to pass on my thoughts and condolences to those caught up in this awful situation in London,” he said.

“…and I want to pay tribute to the professionalism of the emergency responders on Saturday night and to those brave members of the public. There is no doubt our police and emergency services do a fantastic job but we need to work together collectively even more to try and prevent these tragedies happening in the first place.

“We cannot let people who want to cause harm dictate how we live and work and I want to reassure people in West Yorkshire that their public safety remains our top priority.

“The diversity of West Yorkshire is one of its greatest strengths and community cohesion is vital to ensure our communities feel safe. I know that the impact of recent tragic events will affect feelings of safety, but I am working with communities to empower them to build resilience against divisive influences.

“These crimes often ignore county and national boundaries and the effects of failing to stop them, as we know, can be truly devastating…together we will need to redouble our efforts in finding lasting solutions to these terrible acts of extremism and violence from wherever they come.

“We are fortunate to have the North East Counter Terrorism Unit and a committed team of local authority coordinators across West Yorkshire who work with communities to help prevent people being drawn into extremism, but if we are to stop terrorist attacks we must be able to more effectively identify and support people who are vulnerable within our communities, and disrupt those who seek to radicalise others.

“That is why I have been calling for a Government review of the counter-terrorism, including the Prevent strand for some time, as well as more resources for policing our communities generally.

“I want to reassure people that there is already an increased police presence, including patrols and armed officers, around key locations across West Yorkshire and would urge people to be vigilant, and alert but not alarmed.

All Bradford, Kirklees, Calderdale, banned from socialising with other people outside of their own households

‘Not much good at chasing crooks’

PARKLANE PROPERTIES: Investment opportunities not to be missed