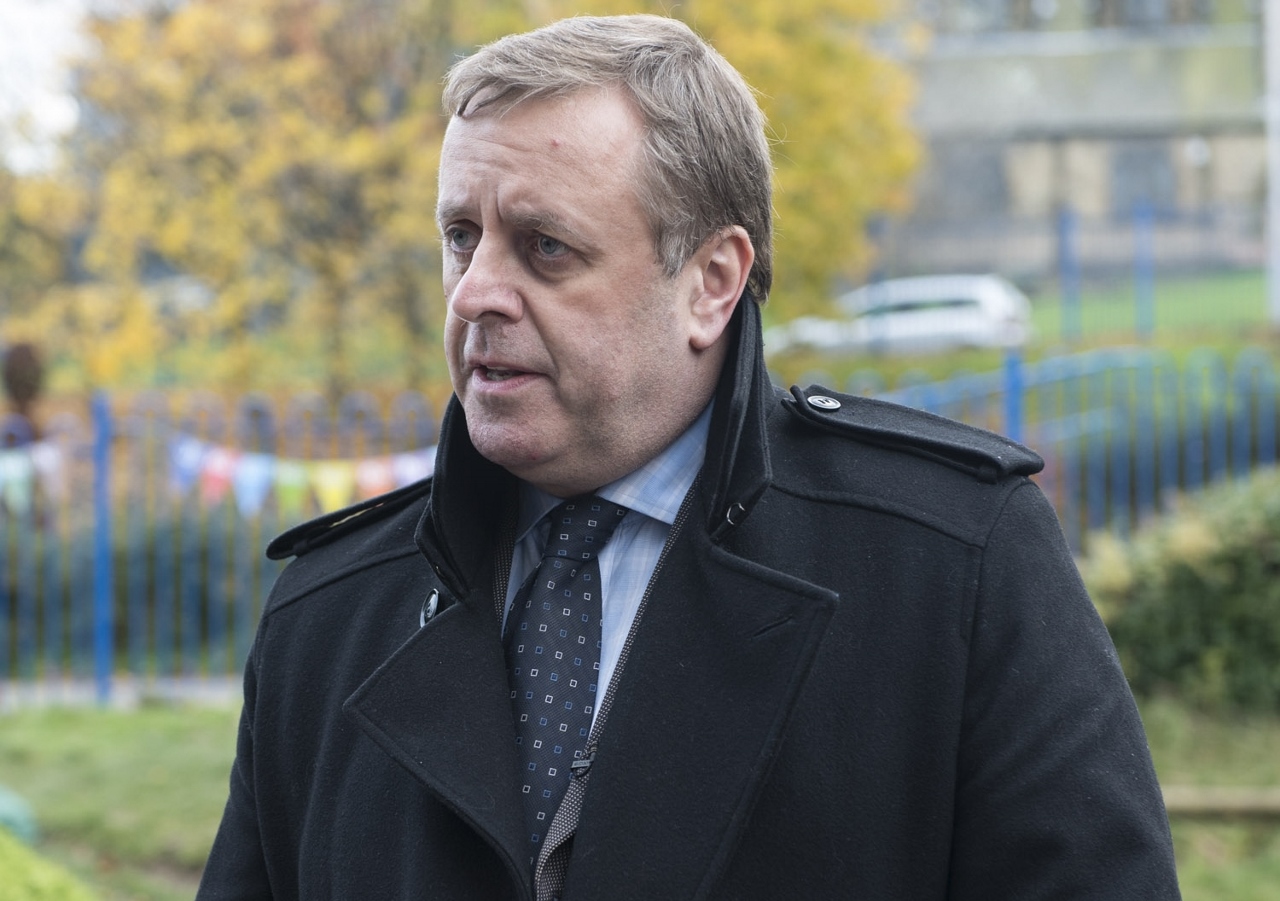 The National Crime Agency (NCA) has released new figures on the scale of human trafficking and modern slavery.

The shocking figures state that there are currently 300 live policing operations targeting modern slavery in the UK, with the NCA making 111 arrests and encountering 130 people who may be considered as victims in operations between May and June this year.

Here in West Yorkshire the trend is also rising with more and more offences under the Modern Slavery Act recorded each year.

“The main point we really need to drive home is that this horrendous crime is happening everywhere and we need our communities help to stop it. It’s absolutely crucial that our communities familiarise themselves with the signs and indicators of modern slavery and human trafficking and report these suspicions to the Modern Slavery Helpline on 0800 0121 700.

“The Modern Slavery Helpline, which launched in 2016, operates 24/7 with fully trained specialist staff who provide bespoke support as well as gathering information and intelligence. The helpline has so far received 1,799 calls and made 1,051 referrals with more than 2,000 potential modern slavery victims indicated.

“General indicators of human trafficking or modern slavery can include signs of physical or psychological abuse, fear of authorities, no ID documents, poor living conditions and working long hours for little or no pay.

“I made tackling human trafficking and modern slavery a key priority and have been at the forefront of the fight. Here in West Yorkshire I’ve supported and invested in training for frontline officers, the creation of a dedicated team of detectives, solely focused on stop these criminals and recovering victims, and further increased partnership working and information sharing.

“Nationally, with the support of the Anti-Slavery Commissioner Kevin Hyland, the Association of Police and Crime Commissioner’s and the National Police Chiefs’ Council, I helped create the Anti-Trafficking and Modern Slavery National Network. Through the network, I facilitate the development and identification of best practice, trends and patterns, encourage a victim focused approach and good practice in victim care, the development of intelligence and information sharing and prevention strategies.

“Human trafficking and modern slavery destroy lives. They are terrible abuses of human rights, shamefully robbing people of their dignity, causing total misery to the victims, their families and our communities. We all need to work together to stop it.”

To find out more about the Modern Slavery Helpline visit https://www.modernslaveryhelpline.org/ 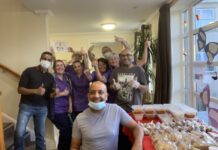 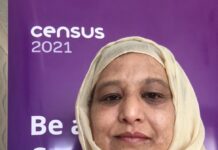 Bradford College gets the Royal treatment: Officially opens its doors