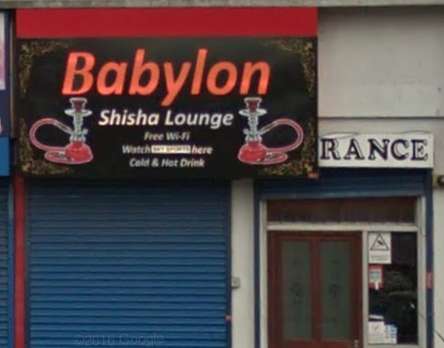 A Burmantofts business has been prosecuted by Leeds City Council for operating as a shisha bar allowing smoking in enclosed premises.

The owner of Babylon at Cherry Row in Burmantofts, Mr Brwa Ahmed, was fined £440 and ordered to pay £1818 costs and a £40 victim surcharge after being found guilty at Leeds Magistrates Court.

Officers from Leeds City Council’s environmental health team made an unannounced visit to the property on October 6 2016 after receiving complaints of Shisha smoking. The officers witnessed approximately 20 people smoking shisha in the premises from eight lit shisha pipes.

Under section 8(4) of the Health Act 2006 it is ‘the duty of any person who controls, or is concerned in the management of smoke-free premises, to cause a person smoking there to stop smoking.’ Mr Ahmed did not attend court and was not represented.

Shisha smoking involves inhaling smoke from flavoured tobaccos through a waterpipe. Advice issued by the World Health Organisation (WHO) states that smoking a shisha pipe for one hour involves inhaling 100 to 200 times the amount of smoke inhaled with just one cigarette.

Leeds City Council executive member for environment and sustainability Councillor Lucinda Yeadon said: “All regulations must be strictly followed for any business operating as a shisha bar and this case hopefully will help to reinforce that point. Shisha smoking poses significant risks to health and so as well as enforcing the regulation we will.