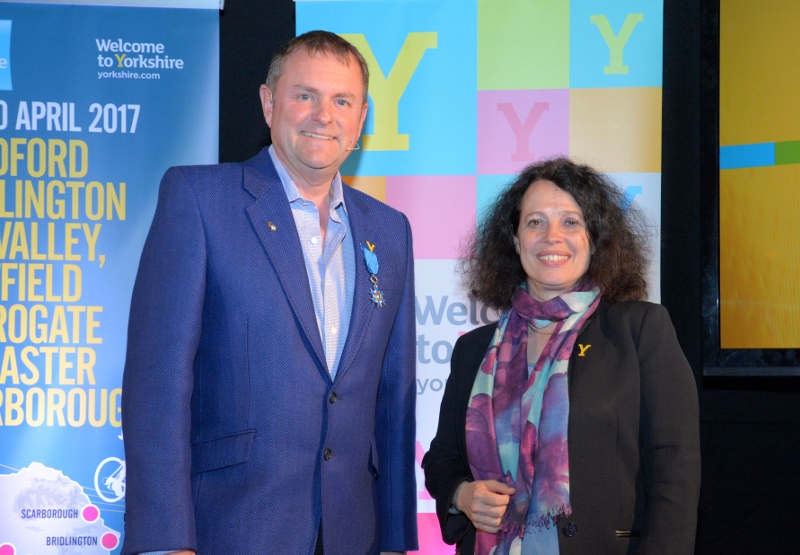 Sir Gary Verity, Chief Executive of Welcome to Yorkshire and Director of the Tour de Yorkshire has been given a top honour by the French government.

The Ordre National du Mérite (National Order of Merit) is the second national Order after the Légion d’Honneur, and is awarded by the President of the French Republic in recognition of distinguished military or civilian achievements.

Her Excellency, Sylvie Bermann, French Ambassador to the UK, presented Sir Gary with the Chevalier medal at the Eve of Tour celebration at the National Railway Museum on Thursday 27th April, which marks the start of the 2017 Tour de Yorkshire.

The honour recognises Sir Gary’s strong connections with France, his commitment to bringing the Grand Depart to Yorkshire in 2014 and the legacy he has created since with the annual Tour de Yorkshire, encouraging thousands of people to get into cycling.

Sir Gary was awarded a knighthood in the Queen’s birthday honours in 2015, the year after he showcased Yorkshire’s stunning scenery to the world in the Tour de France.

In the wake of the Tour’s huge success, Sir Gary was determined to create a legacy and as Chief Executive of Welcome to Yorkshire, devised the annual Tour de Yorkshire event.

The medal he received is a six-armed Maltese asterick in silver, enamelled blue and with laurel leaves between the arms. The central disc features the head of Marianna – a national symbol of the French Republic and on the reverse is a pair of crossed tricolores surrounded by the name of the order and its foundation date.

Sir Gary Verity said: “I’m honoured to have received the Ordre National du Merite and would like to sincerely thank the French Government for this recognition.

“France holds a special place in my heart and Yorkshire’s connection with the country has strengthened over the last four years since we hosted the Grand Depart.

“When I accepted my knighthood I said I would be doing so on behalf of the People of Yorkshire and I accept this honour in the same spirit, as it marks the start of an exciting weekend for the county.”

Her Excellency, Sylvie Bermann, French Ambassador to the UK, said: “I was very pleased to award Sir Gary Verity the insignia of Chevalier in the Ordre national du Mérite on behalf of the French President.

“Sir Gary was instrumental in organizing the Grand Départ for the Tour de France in Leeds in 2014 and Sir Gary’s commitment helped boost Franco-British relations.

“By making this sporting occasion an international event, which involved France and the UK working closely together, he helped boost economic and political cooperation between our two countries.

“The Grand Départ in Leeds was a huge success, with four million spectators travelling around Yorkshire to see it.” 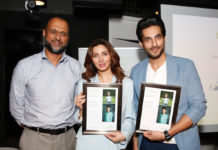 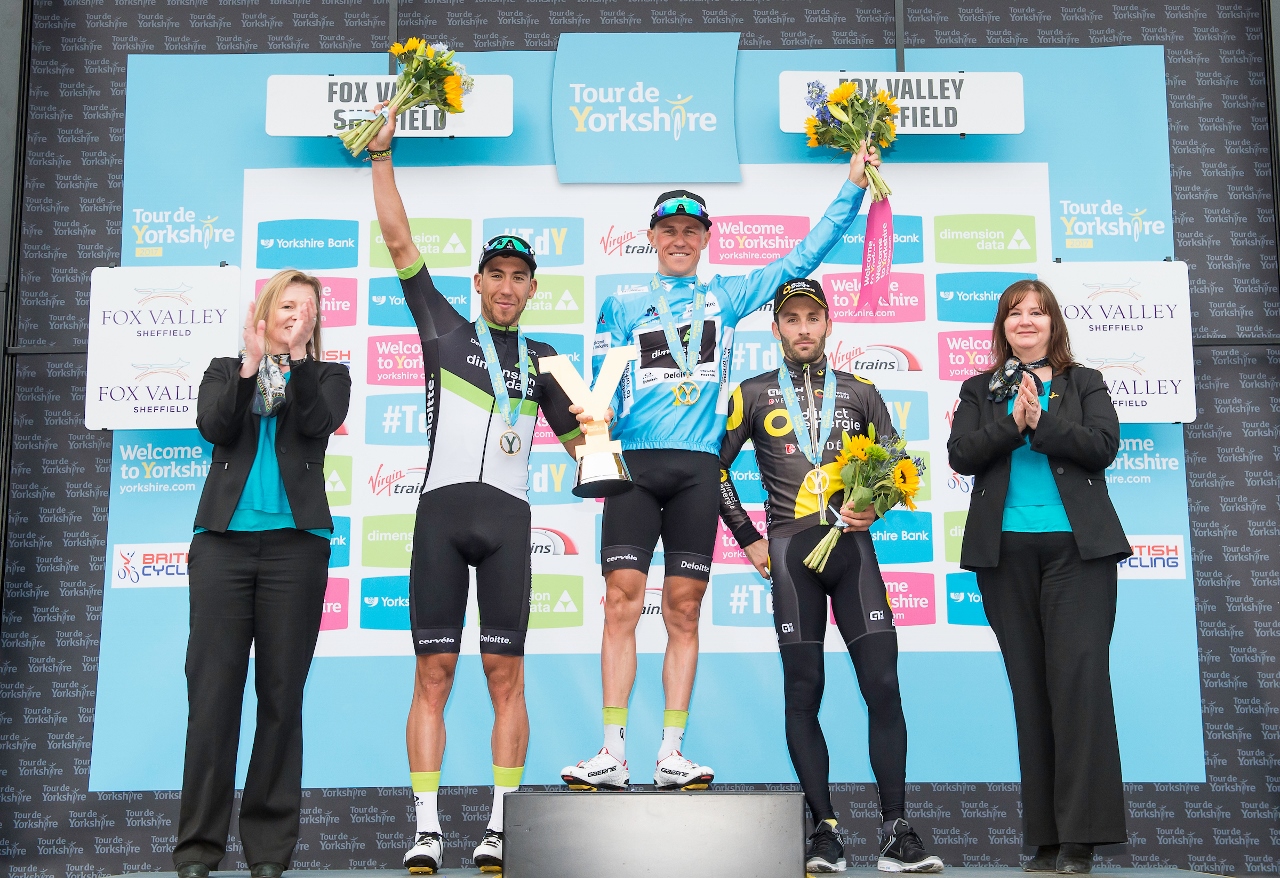 ‘We must engage more with South Asian Community’