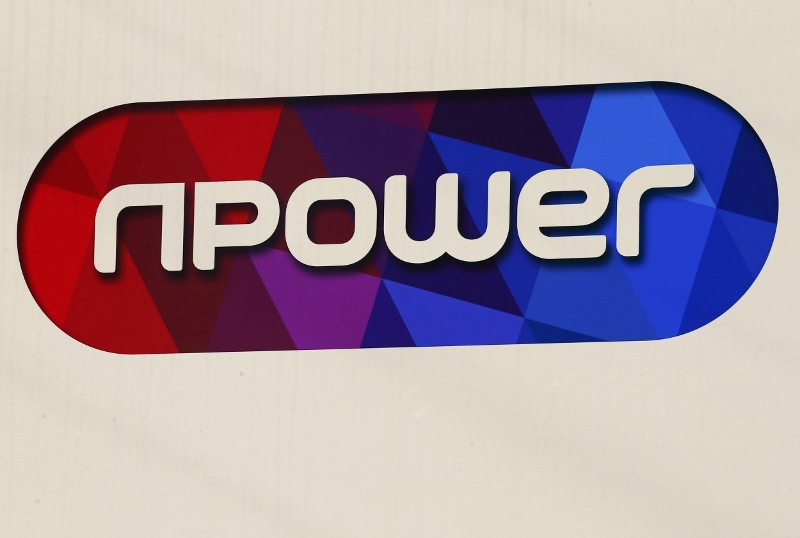 British energy supplier npower will raise its dual-fuel annual energy bills by an average of 9.8 percent, or 109 pounds, from 16th March.

Innogy-owned (IGY.DE) npower said the increase is equivalent to an average rise of 4.8 percent for gas and 15 percent for electricity, adding that it is the company’s first increase since October 2013 and will affect about half of its 2.8 million customers.

“This is a hugely difficult decision, and we’ve delayed the date this takes effect until after the coldest months of the year. We’ve also made sure that our most vulnerable customers won’t see any impact until May,” Simon Stacey, the company’s managing director for domestic markets, said in a statement.

Npower cited increases in wholesale energy costs and the cost of delivering on government policies.

“This trend is set to continue, with network and policy costs representing an increasing share of domestic electricity bills,” it said.

British wholesale gas and electricity prices rose sharply last year and have continued to rise this year, leading to speculation that electricity suppliers could raise prices after the end of the peak winter heating season.

E.ON said that its residential standard energy prices would not increase until at least April this year, while EDF said its is variable electricity prices would be frozen until March 1 but then rise by 8.4 percent.
Energy bills have doubled in Britain over the past decade to about 1,200 pounds a year on average and the government has said that it could intervene if it believes that prices are too high.

Lourdes Associates: For all your energy needs