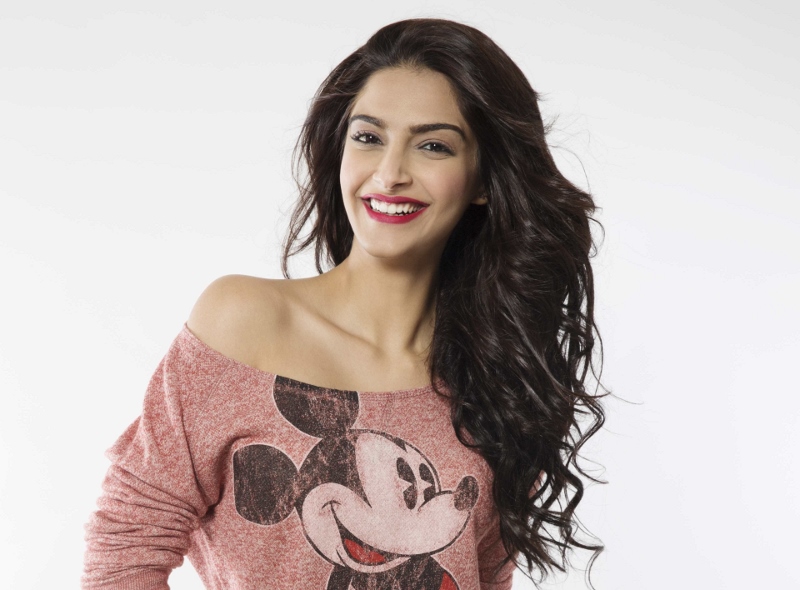 Actress Sonam Kapoor says she turned down a modelling offer by ace photographer-producer Atul Kasbekar to pursue a career in acting.

Sonam, daughter of actor Anil Kapoor, forayed into Bollywood with Ranbir Kapoor in 2007 with ‘Saawariya’.

The actress, who is known for her fashion sense and brazen honesty, has worked hard to made a place for herself in Bollywood with films like ‘Neerja’, ‘Raanjhana’, ‘Bhaag Milkha Bhaag’ and ‘Prem Ratan Dhan Payo’.

“I remember it was at a party which was for a cosmetic company, in 2006, I think,” explains Sonam.

“This tall person walks up to me and he’s like, ‘Oh my God, do you want to model?’

“I had just started acting in ‘Saawariya’, and I wasn’t out at all, publicly, because my parents had kept me away from the press and the paparazzi and everything.”

“So nobody knew what I looked like or anything,” she added.

“One of my friends was a make-up artist, so I just went for her party, just for fun! Nobody took pictures of me at that point.

“I told this guy ‘I am already acting in a movie!’ And so I suppose that was the end of that!”