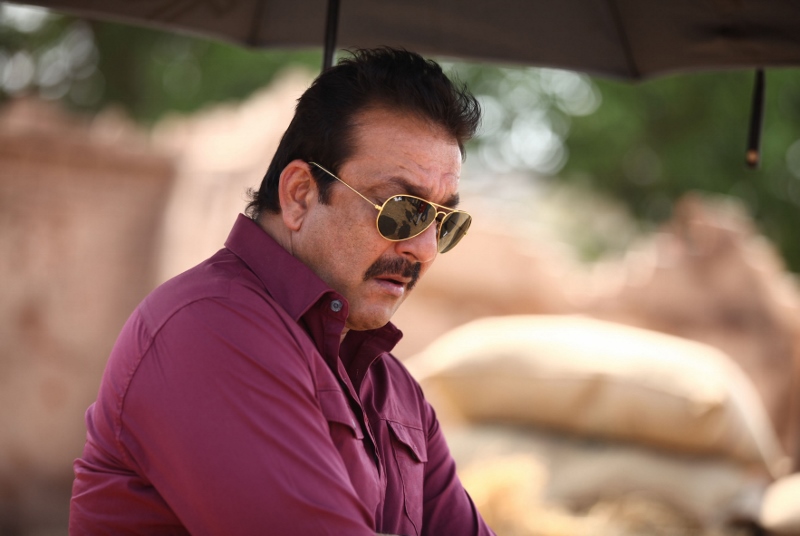 Sanjay Dutt is busy meeting up with stuntmen since in his upcoming movie he will be seen playing one.

Dutt had chosen Shelly Chopra’s (Vidhu Vinod Chopra’s sister) film to be his first film that he would start work on post his jail term and he seems intent to do full justice to the role.

The film titled ‘Marco Bhau’ will start shooting in November and Dutt has started his research for the character.
Over the years, Dutt has developed a good rapport with the stuntmen working on his films and with his friendly attitude on the sets, he sure can gather lots of information for the role.

Whispers that Vidya Balan is pregnant