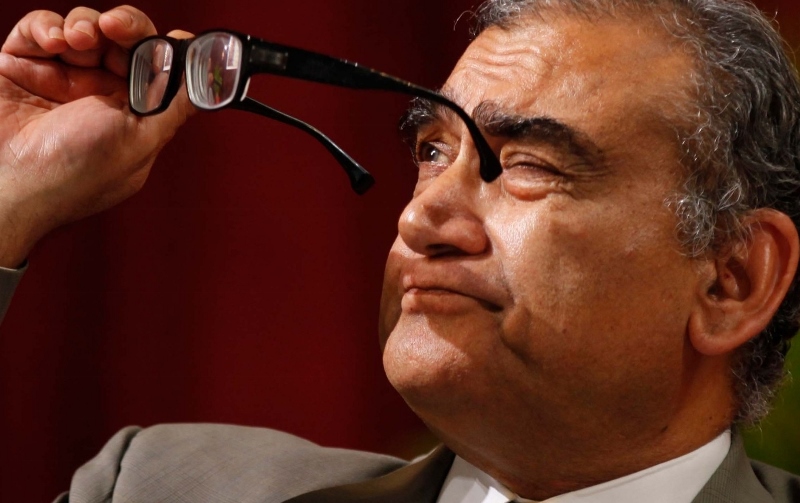 “If you are brave, come to me. I’ve a danda waiting for you and is getting impatient.”

“Why does MNS attack helpless people? If you are brave, come to me. I’ve a danda (stick) waiting for you and is getting impatient,” Katju said in twin tweets.

He added: “MNS people are goondas who have drunk the salt water of the Arabian Sea. I am an Allahabadi goonda who has drunk the water of the Sangam.”

Katju also headed the Press Council of India and is known for his forthright views on many issues.

Making his own contribution, former Indian cricketer and commentator Sanjay Manjrekar also hit out at the MNS for issuing threats to vandalise cinemas and multiplexes which plan to screen Johar’s film which features Pakistani star Fawad Khan, released on Friday 21st October.

“One MLA party, MNS, not learning their lessons. With threats of vandalism, etc. they are certain to be a zero-MLA party next elections,” Manjrekar tweeted, entering the field of MNS-bashers. 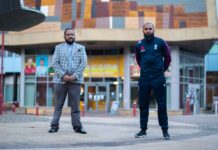 A Taste of Vietnam: Tasty tea is a ‘miracle in a...

India decides to lower the age for trying rapists in court...