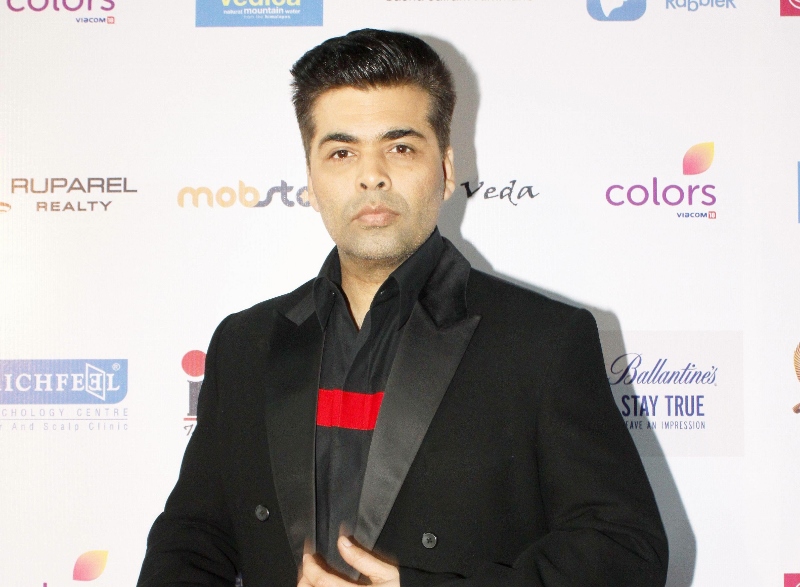 Filmmaker Karan Johar is “stressed out” and he has spoken quite clearly about what he feels about Pakistani artistes working in the Indian film industry.

“Karan is a dear friend of mine. I know he is stressed out and he has said it all what he feels,” she said when asked about controversy over ‘Ae Dil Hai Mushkil’, which features Pakistani actor Fawad Khan in an important role.

“Karan will never do anything that is not patriotic. All of us feel like that. The statement has finally arrived and it says it all. Now matter should be put to rest,” she added.

“There are a lot of things that bother us. Let’s not get into those things because whenever we open our mouth we get into trouble,” Farah said.

The ‘Happy New Year’ helmer who has opened a dance school was speaking to the media at an interaction session with the students on Wednesday 20th October.

Quizzed, according to her who is the best dancer in Bollywood, the 42-year-old choreographer said Govinda is the best as his dance brings a smile on her face and she feels happy to see him grooving.

Talking about her dance school, she said: “I have 25 years of experience in choreography. I will share all the experience with the students in a 12-week course.

“When I came to the Industry there was no such professional institute. It would take a long time to become a dance director.

“There are so many good dancers but they don’t have the technical knowledge. So my expectation is after this course they become better in their job,” she explained.