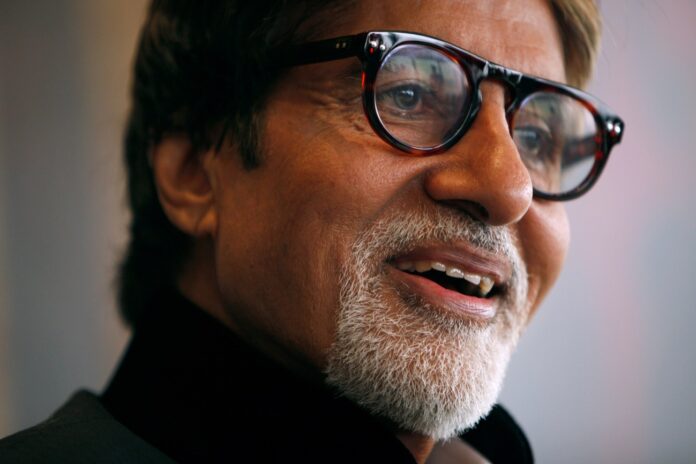 Bollywood star Amitabh Bachchan and his son Abhishek have been admitted to hospital in Mumbai with coronavirus.

The 77-year-old actor, understood to be in an isolation unit, Tweeted: “Family and staff undergone tests, results awaited.”

Nanavati Hospital health officials have confirmed that both father and son are in a stable condition.

His son Abhishek confirmed that his wife, Bollywood actress Aishwarya Rai Bachchan, and their eight-year-old daughter have also tested positive but are asymptomatic.

Abhishek said both he and his father have “mild symptoms”, and called on their millions of fans not to panic.

Meanwhile the Bachchan’s luxury home and cars have been sanitised with disinfectant.

Despite the Bollywood film industry recently returned to filming after months of lockdown, Mr Bachchan has been unable to return to set due to his age. He had previously appeared in a public health advert in India urging people to take the virus seriously

With more than 180 films under his belt, the septuagenarian is considered Bollywood royalty and has previously been named among the highest paid actors in the world on Forbes’ rich list.

India is struggling to deal with the coronavirus pandemic. The country reported a total of 820,916 Covid-19 cases, while 22,123 people have died with the virus.

Following the spike, several states brought back lockdowns, including the country’s most populous state of Uttar Pradesh, home to more than 230 million people.

Jay Sean calls on the public to help India amid Covid-19...