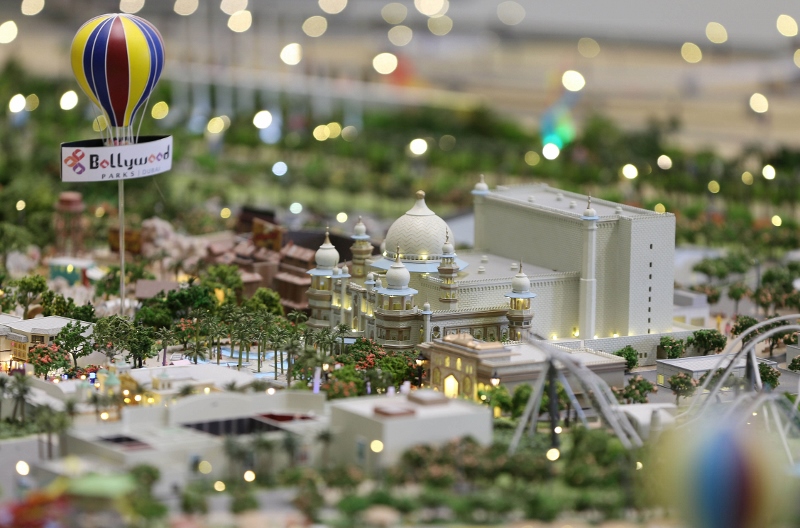 ‘Jaan-e-Jigar’ is the title of the first Bollywood musical to be staged at the Rajmahal Theatre of Bollywood Parks Dubai.

The 120-minute extravaganza will be set in a Broadway-style show with a unique twist. It is a fantasy tale of two brothers named Jaan and Jigar, in a classic story of good versus evil.

“We are very proud to bring the first Broadway-style Bollywood musical to the Middle East, and what better place to showcase it other than our star attraction – the Rajmahal Theatre. Our guests are sure to be entertained,” Thomas Jellum, General Manager, Bollywood Parks Dubai, said in a statement.

According to the officials, the musical will have all the makings of a Bollywood blockbuster, with romance, drama, action, magic and brilliant performances with foot-tapping music that promises to captivate audiences like never before.

In collaboration with Wizcraft International Private Limited, hundreds of actors, dancers, singers and acrobats were auditioned from across India to be a part of the musical.

Taking its inspiration from the beautiful palaces and intricate architectural designs in India, the Rajmahal Theatre is a 850-seater arena that will play the separately ticketed musical several times a week.

“As the region’s first resident show, we have partnered with the best in Bollywood show business, to ensure every element seen on stage embodies the cinematic experience,” Jellum added.