On 16th June 2016, the former Batley and Spen MP was fatally shot and stabbed outside the library in Birstall, West Yorkshire, where she was about to hold a constituency surgery at 1pm.

The shortlist for her replacement included Ms Brabin and Jane Thomas, with the prior eventually confirmed as the Labour candidate following a hustings event on Friday 23rd September.

Ms Brabin, who like her predecessor is also from Batley, paid tribute to Ms Cox at her funeral in July, calling her a ‘true inspiration and an extraordinary woman’.

Speaking following her selection by the Labour party, she said: “Jo was my inspiration. I intend to do her proud.

“Obviously no-one wanted this, but I’m the only person on the ballot paper that can stand up for everyone in Batley and Spen.

“I’m hoping people will put party politics to one side and we can work together.”

A by-election, to determine the next MP for the Batley and Spen constituency, will be held on 20th October.

The Conservatives, Liberal Democrats and UKIP have all said they will not be fielding a candidate in the by-election.

Labour do not expect the election to be ‘completely uncontested’, with Liberty GB and the English Democrats among those previously stating they will contest the seat. 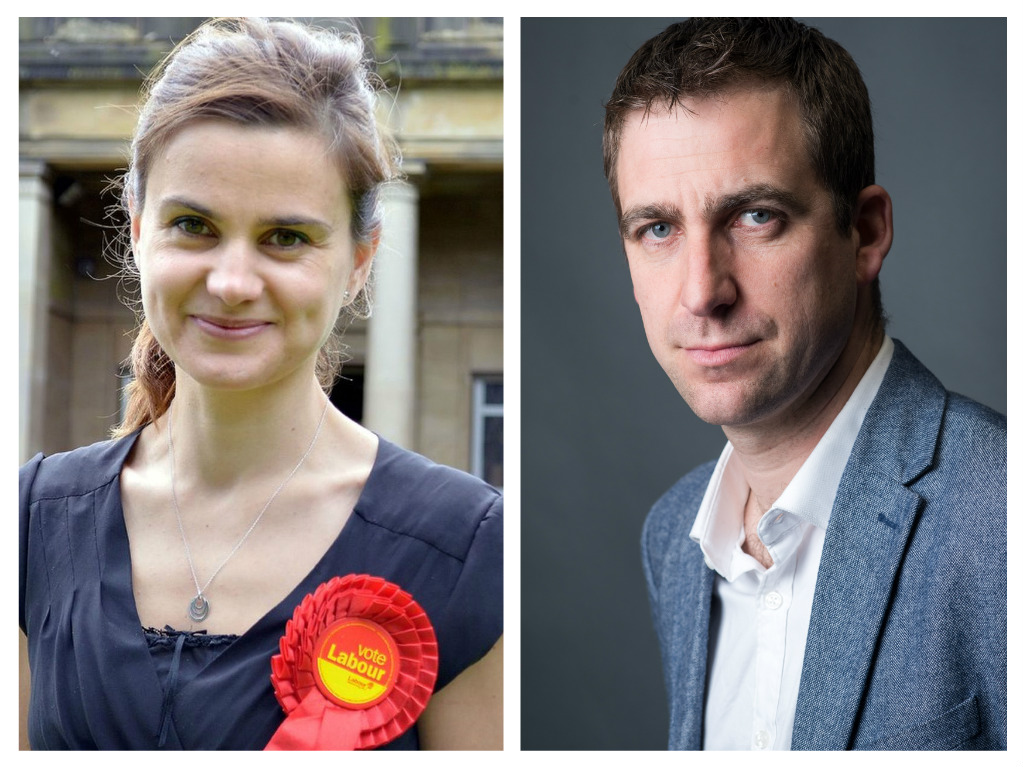 “We are far more united and have far more in common...