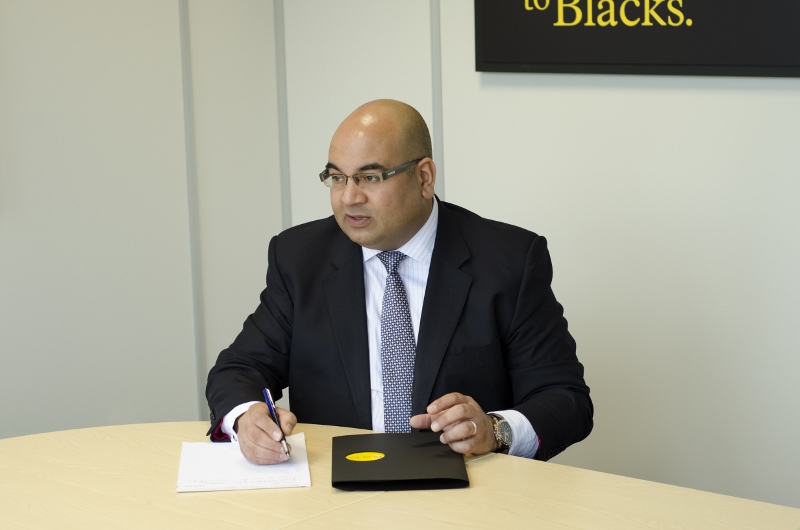 Commercial leases usually contain a “break clause” which allows the tenant to terminate early.  To activate such a clause the tenant is required to provide the landlord with notice during a specified period in the lease and by a specific method.  Whether a “break notice” has been validly served is often the matter of dispute between the landlord and the tenant as there can be significant consequences for either by getting it wrong particularly where there is only a one-off right to break.

So it proved in the recently reported case of Levett-Dunn and Others v NHS Property Services Limited.  In this case there were four joint landlords and the tenant served break notices by recorded delivery on each of them at the address stated for the landlords in the lease.  The lease itself actually said that where the landlord comprised of more than one individual, service on any one of them would be deemed as service on all of them.  At the date the notices were served, one of the four landlords had ceased to be a landlord and the three remaining landlords were no longer at the address stated in the lease.  The question which the High Court had to decide was whether the break notices had been validly served.

Under the Law of Property Act 1925, notices served on either party are validly served if they are left at “the last-known place of abode or business” of the receiving party.  The court found in favour of the tenant because the landlords’ “last-known place of abode or business” could reasonably be understood as being the address stated in the lease.

The court held that it was the landlords’ responsibility to notify the tenant that the address had changed and if they failed to do so then they took the risk that notices and other correspondence would not reach them.  A tenant was under no obligation to check that a landlord’s address was still valid and a landlord has to provide clear notification to a tenant of a new address; correspondence from the landlord from a different address would not by itself constitute notification that it should be the address for future notices.  Landlords, it was held, should not be allowed to benefit from their own failings.

This case serves as a warning to landlords to notify their tenants clearly of any change of address.  Failure to do so runs the risk of a break notice being validly served on them even though they may not actually have received it.  It is clear that the onus is on the landlord to update the tenant and not for the tenant to check whether his landlord’s address is current.

If you require advice in relation to a break clause in a lease or if you wish to apply for the renewal of a commercial lease then the Property Litigation Team at Blacks Solicitors can assist.  Please contact Luke Patel on 0113 227 9316 or email him at “LPatel@LawBlacks.com”

BLACKS SOLICITORS: Silence of the Insurers

BLACKS SOLICITORS: Can The Court Intervene In Party Wall Disputes?