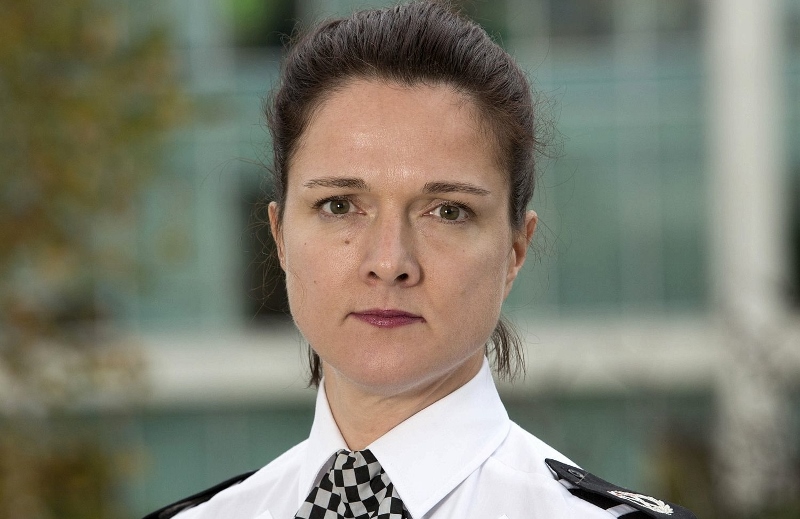 What a bust up!

A high-ranking police officer has been suspended after reportedly having a dispute with a fellow female officer about who had the most attractive breasts.

46-year-old Assistant Chief Constable Rebekah Sutcliffe got involved in a “loud” row with Superintendent Sarah Jackson at a hotel bar after the Senior Women in Policing Conference earlier this month.

The three-day ceremony held in the city between 4th and 6th May, was an event intended to “focus on the profile and perception of the police service, and the women within it, and the challenges that lie ahead”, according to the Greater Manchester Police and Crime Commissioner website.

It is not clear who started the argument, with one source claiming that ACC Sutcliffe had been ‘comparing’ breasts with Supt Jackson after their loud disagreement about who had the ‘best boobs’.

One insider said that the ‘very senior GMP officers were getting drunk and making utter fools of themselves’.

In a statement Greater Manchester Police said: “A senior officer has been suspended following allegations of inappropriate behaviour. An investigation is under way and it would be inappropriate to make further comment.”

This is the third time that the three-times married mother-of-three, from Saddleworth has faced criticism over her behaviour.

In 2010 ACC Sutcliffe was given ‘suitable advice’ by a senior officer after she tried to gatecrash a Labour conference event at a Manchester city centre hotel.

Then in 2014 she was investigated for failing to declare that she was in a relationship with fellow officer Detective Chief Superintendent Paul Rumney during a disciplinary hearing.

Pro debut for Singh in the ring