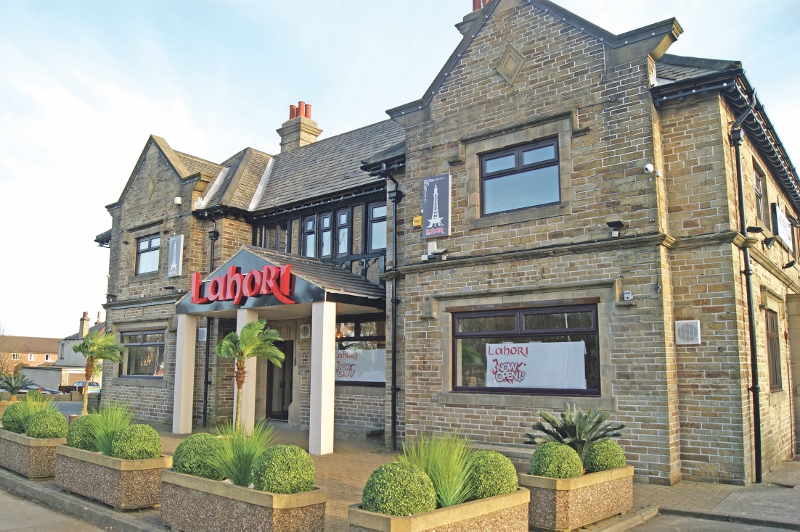 Immigration Enforcement officers, acting on intelligence, raided the Lahori Karahi and Chargha restaurant, in Bradford Road, Pudsey and discovered illegal workers hiding in a secret corridor behind the cellar.

The restaurant owned and run by Waheed Akhtar and his wife Parveen has only been open for three months. The couple have been in the catering industry for almost two decades, managing a series of restaurants in the past.

Previously a notice was served to the restaurant owners warning them that they’d be liable for a financial penalty of up to £20,000 per illegal worker found.

The Lahori Karahi & Charga restaurant was asked to provide evidence that their staff had obtained the legally required right to work. This would involve Immigration Enforcement officers seeing a passport or a Home Office document confirming permission to work.

This week three Pakistani men were arrested from the restaurant’s premises for overstaying their visas and a fourth for entering the UK illegally.

A 28-year-old has been detained pending his removal from the UK and a 23-year-old detained while his case is progressed.

Two men, aged 30 and 50, were granted temporary release while their cases are progressed and will have to report regularly to the Home Office.

A fifth man, aged 24, also from Pakistan, was found to have no permission to work in the UK. He was not arrested but was escorted from the premises and will have to report regularly to the Home Office while his case is progressed.

‘A victory for the people’: Surgery saved to the delight of...

On your marks get set GO