McLaren is represented exclusively by Ginion Group in Belgium and Luxembourg

McLaren will showcase the Sports Series and Super Series at the 94th edition of the Brussels Motor Show, 12-24 January 2016.

McLaren Brussels will present examples of the 570S Coupé and the now sold-out 675LT Coupé. Both models were unveiled last year – in New York and Geneva respectively – and this will be the first time the two models have been displayed together at a European motor show.

The 570S Coupé is the first – and most powerful – model to be launched in the Sports Series, establishing the third and final model tier for McLaren. The all-new, mid-engine sports car brings McLaren race-derived technologies to the segment for the first time, while offering a greater focus on everyday usability and refinement.

The 675LT Coupé is the most powerful, fastest and most track-focused, yet road legal, model in the McLaren Super Series, and resurrects one of the most revered names in modern-day GT racing – the ‘Longtail’ Strictly limited to only 500 examples worldwide, it is now sold out. 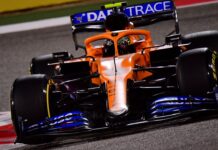 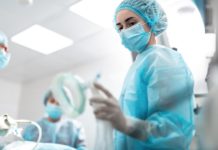