Veteran actress Tanuja who was hospitalised earlier this week after she complained of breathlessness, has been discharged.

Tanuja had been attending the inaugural of the 20th Kolkata International Film Fest and during her speech she chose to sit down as she felt acute pain.

She was invited by CM of Bengal Mamata Banerjee and shared the stage with megastar Amitabh Bachchan, Jaya Bachchan, Abhishek, Aishwarya, Shahrukh Khan and Irrfan Khan. 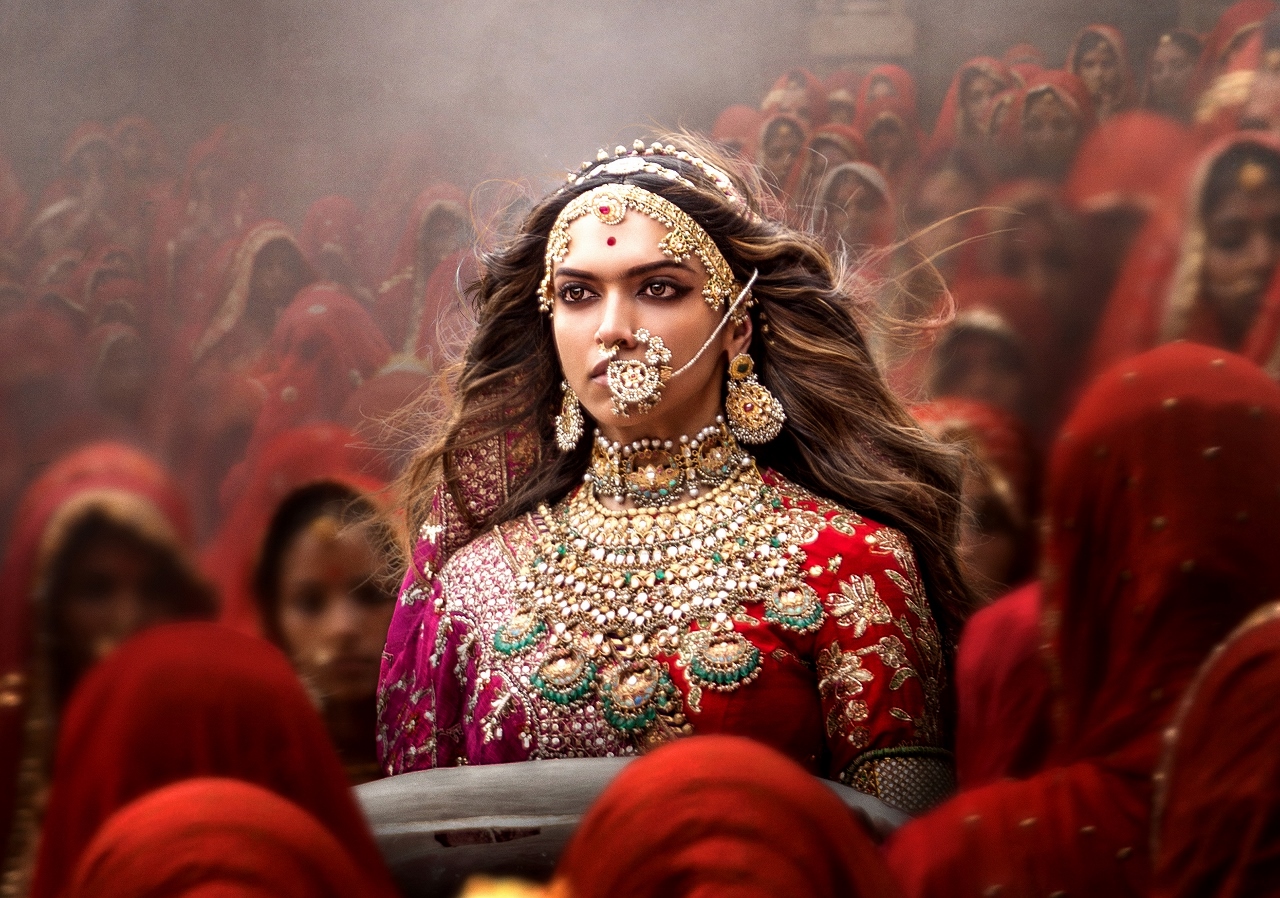