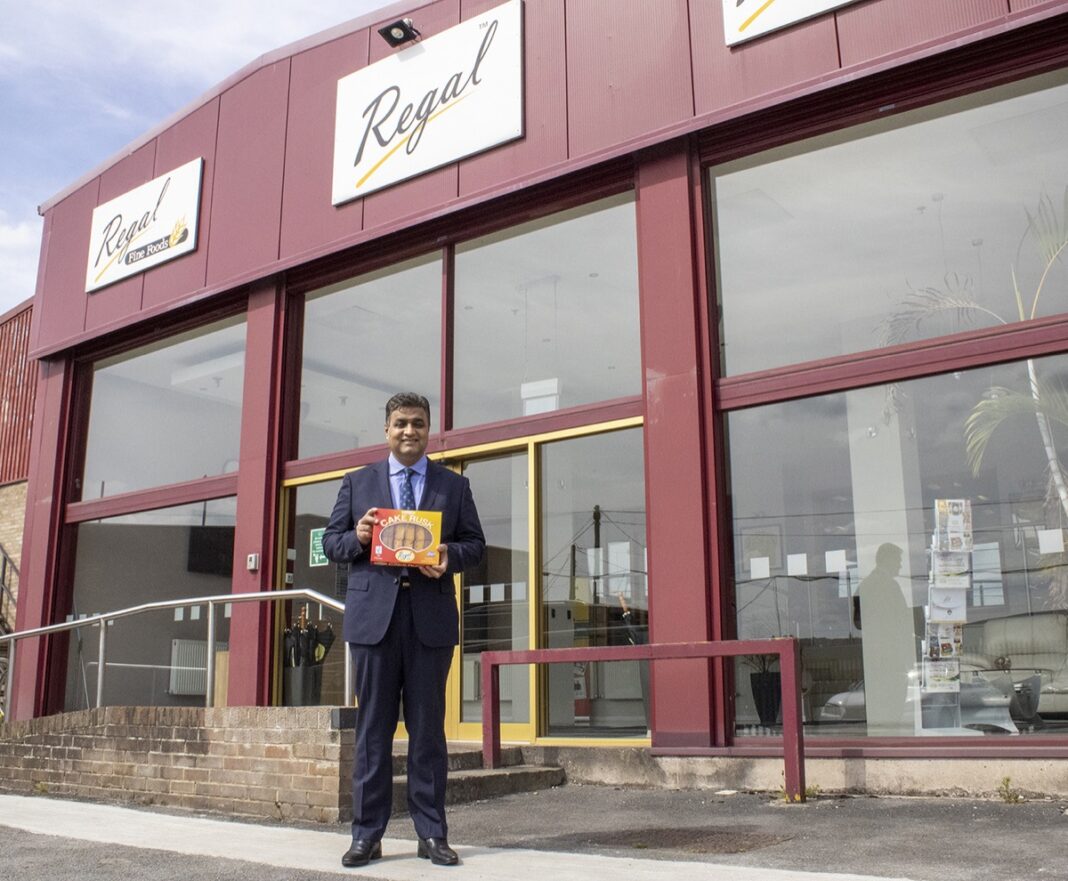 A Bradford-based food and drink manufacturer has officially been given the Royal seal of approval.

Regal Foods Product Group Plc, recognised for its excellence and success, has received the UK’s highest accolade in business – The Queen’s Awards for Enterprise: International Trade.

The Queen’s Awards for Enterprise are the most prestigious awards for UK businesses and is a globally recognised royal seal of approval for UK companies.

Commenting on receiving the award, CEO Younis Chaudhry said: “As a Bradford business we are extremely proud and honoured to have been granted this award by Her Majesty the Queen.

“With our exports portfolio now spanning over 40 countries, this acknowledgement is really the icing on the cake, it’s a gift from Regal to Regal and it doesn’t get any better than that”

Regal Foods manufacture and distribute a wide range of south Asian and mainstream bakery products, confectionery and drinks, extending to 380 products. They export to over 40 countries and distribute to over 3,000 independent stores and major supermarket chains, such as Asda, Tesco, Sainsbury’s and Lidl.

The company’s success has seen overseas sales grow by 77% over the last three years which has led Regal Foods to become recipients of this prestigious award.

Now in its 56th year, the Queen’s Awards for Enterprise are the most prestigious business awards in the country; and since the Award’s inception in 1965 more than 7,000 companies have won a Queen’s Award.

Founded in the heart of Yorkshire, Regal Foods Product Group Plc is a manufacturer and distributor of a vast range of south Asian bakery and confectionery products as well as producers of a large selection of mainstream confectionery. With a portfolio of over 380 products and a catalogue of brands, Regal distributes food and drink to over 3,000 retail outlets around the UK and exports to over 40 countries. 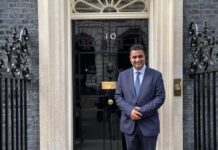 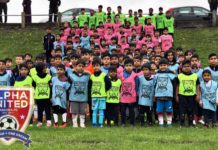 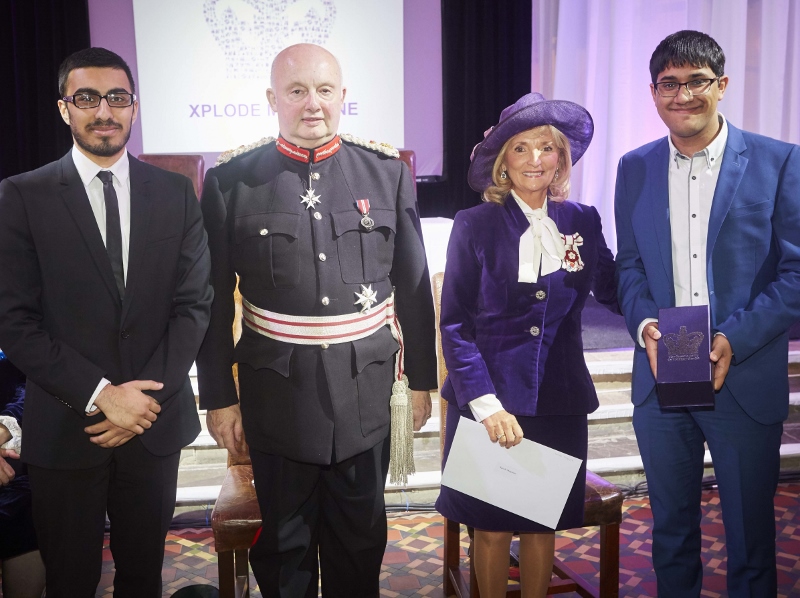