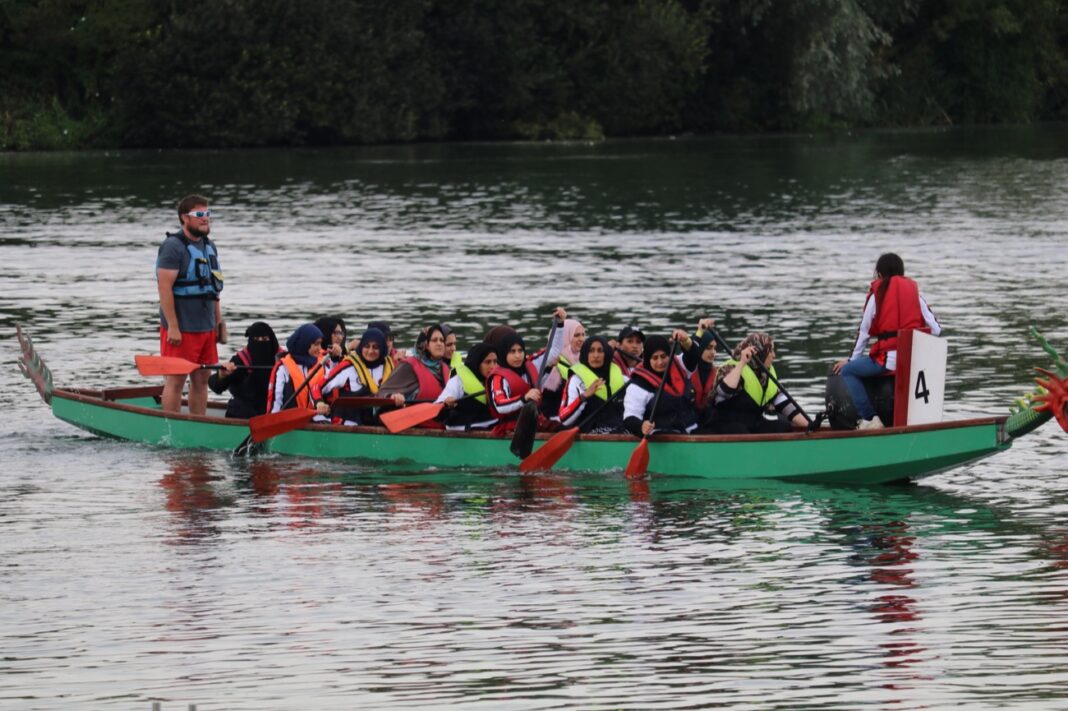 “Earlier this year, Muhammed Mehboob Ahmed passed away after a courageous and short battle with cancer.

He was a most beloved father, son, husband, brother, uncle and friend to so many people.

He contracted a rare form of heart cancer barely a year ago. Diagnosed on the first night of Ramadan 2020… tragically he did not live to see Ramadan 2021. He passed away barely over fifty years of age, and days before his first grandchild was born.

His wonderful wife, two children and daughter in law, bravely took care of him during an unimaginable year which coincided with a worldwide pandemic.

Sadly, during this time, his extended family including siblings, nieces and nephews could only watch him suffer from a distance due to Covid restrictions and his vulnerability due to his cancer. They stopped outside the home while he waved from his window, tragically watching him fade away and unable to do anything except pray for him.

Mehboob Ahmed came to the UK from Pakistan at a young age like many to work, study and support a family back home in Pakistan.

He eventually settled down and lived a happy and fulfilling but relatively short life with his wife and children in the UK.

He was an extremely hard-working young man like so many from his generation. He happily strived for a good life for his family. He was always there for anyone who needed help.

During this time, he was blessed to attend the first cricket match held in the UK by Imran Khan to launch and support the Imran Khan Cancer Hospital which has been providing free cancer treatment to so many in Pakistan for many years now.

Although his family could do little to assist during his illness, they recalled his passion for this cause. Hence, they embarked on a fundraising initiative to raise funds to finance a new treatment room for the hospital in Lahore.

Consequently, the family members jumped at the chance to launch this fundraising by participating in the Annual Al-Noor Dragon Boat Race.

They excitedly put together a team of female family members ranging in age from 11 to over 50 years. The team was named by his loving wife… AMI’s Dragons (mum’s dragons).

AMI’s Dragons competed in the annual boat race which consisted of over 50 teams, many of whom were practiced and ultra-fit rowers.

AMI’s Dragons, was the only family team at the event, made up of three generations of Mehboob Ahmed’s family – from his wife, sisters, nieces to grandnieces! Half of the team were under 19 year old children – passionate to compete for their late great uncle!

His newborn grandson was also there to witness the event and his beautiful smile encouraged his recently widowed and grieving grandmother to participate in the race.

Much to everyone’s surprise, this team of ambitious youngsters and novices achieved second place, 1st place and 2nd place again in the qualifying races. They amazingly qualified as the third fastest team to reach the Women’s final.

Although they did not win the final race, AMI’s Dragons certainly won many hearts that day rowing as the only family team consisting of three generations of a family – only motivated to raise Sadaqa Jaariya for the late Mehboob Ahmed. He truly was their beloved to have motivated them to embark on such a challenge whilst still grieving for him.

This family could have simply circulated a message to raise these funds for The Imran Khan Cancer Appeal – but they channelled their grief to come together as a family and try to achieve something that would continue to benefit so many people in memory of Mehboob Ahmed whilst inspiring others to simply donate.

They had a target of £15,000 of which approximately £11,000 was raised through people who supported them in the boat race.

However, the fundraising is still ongoing to achieve the final target of £15,000 to complete construction of the new treatment room where so many underprivileged people (many children) will continue to be treated in Pakistan.

Mehboob Ahmed’s family were unable to do anything to help his illness but they want to set up a legacy for him. You can all be a part of this legacy by donating towards their target of £15,000.”