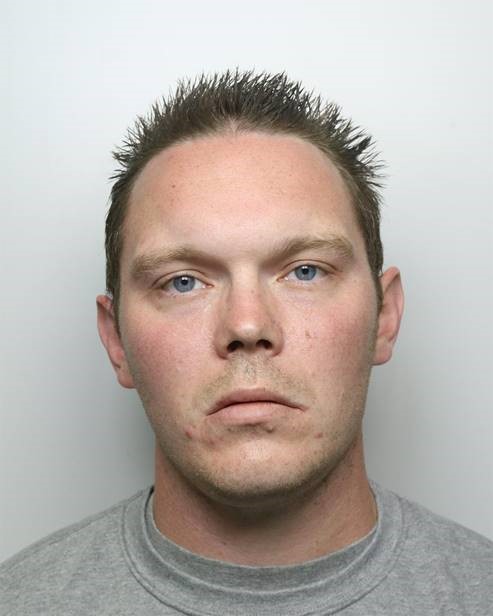 Jonathan Plummer, 35, was sentenced on 17th May 2021 at Leeds Crown Court to two years imprisonment. He has also been made the subject of a Sexual Harm Prevention Order and added to the Sex Offenders Register for 10 years.

Plummer was suspended from duty at point of arrest in August 2018 and misconduct proceedings will now be commenced.

Detective Constable Elkie Gardner, investigating officer in the Professional Standards Directorate, said: “Plummer was viewing and sharing thousands of indecent images and videos, including some of the most extreme nature.

“As a Force, we have run safeguarding campaigns highlighting the impact of these crimes on victims, who talk about it feeling like they are being abused all over again every time their image is downloaded and shared.

“Colleagues from Wakefield District Safeguarding conducted a comprehensive investigation, which was further progressed by Professional Standards. Plummer refused to admit his guilt, but the evidence against him has ensured he has been convicted of these offences and that he will face the consequences of his actions.”

Detective Chief Superintendent Simon Bottomley, Head of West Yorkshire Police’s Professional Standards Directorate, said: “The sickening off-duty activities of this PCSO have shocked and appalled his colleagues and completely contradict the values and standards that both the Force and, quite rightly, the public would expect of any police employee.

“We take the possession and distribution of indecent images extremely seriously. I hope that this conviction demonstrates that no one is above the law and that we will take action against anyone involved in this abhorrent offending.

“PCSO Plummer was suspended from duty immediately on his arrest. Swift enquiries were made to confirm that his offending was not connected with his work as a PCSO and ensure that appropriate safeguards were in place. It was found that he had looked at police intelligence files in an attempt to cover up his own offending. Following his conviction, we will now progress with misconduct proceedings.”