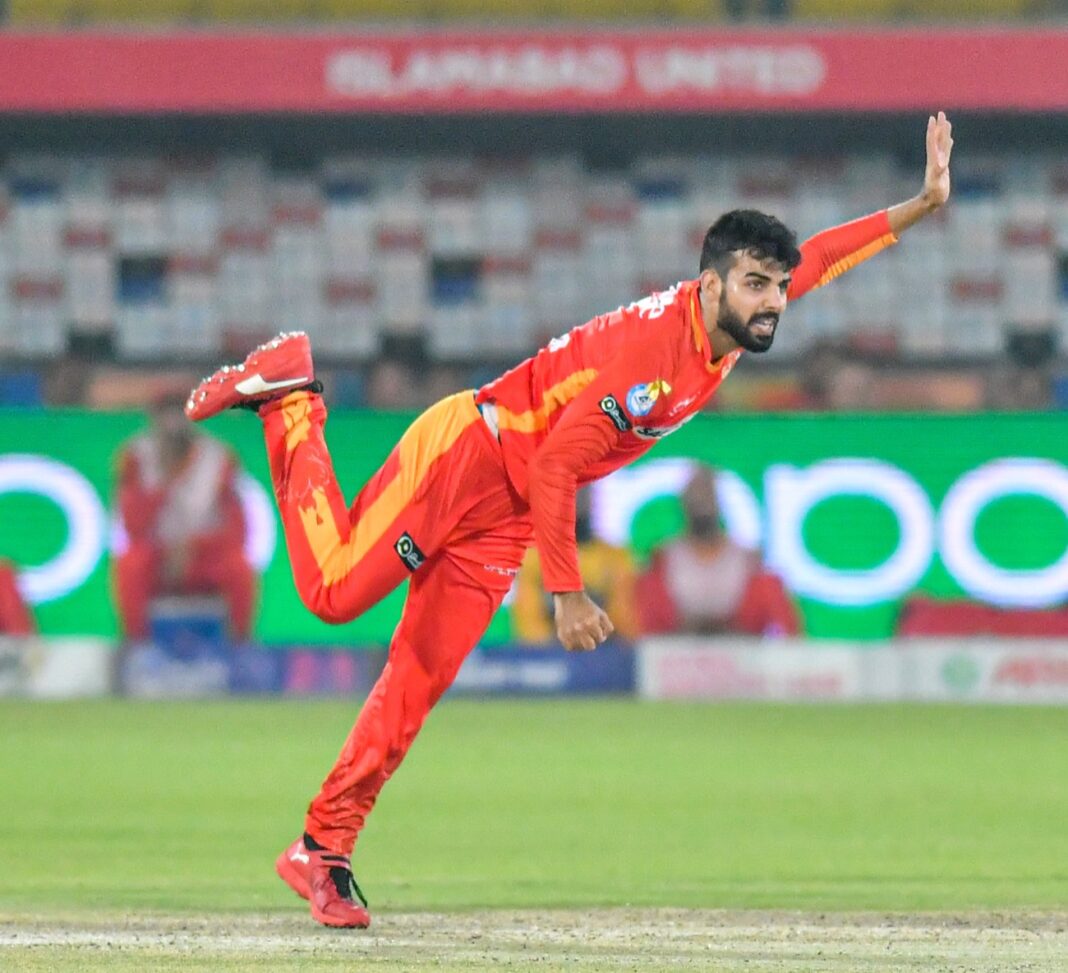 The Pakistan Super League (PSL) will resume on 1st June with the final on 20th June after it was postponed because of a coronavirus outbreak.

The Twenty20 tournament was halted on 4th March after seven cases of Covid-19 were reported.

A June restart was initially proposed subject to a Pakistan Cricket Board-commissioned independent report into how Covid-19 protocols were breached.

Those plans have now been finalised with enhanced safety measures based on the commission’s findings.

“The board of governors endorsed all recommendations of the fact-finding panel, including robust and stringent implementation of the protocols, as well as maintaining a zero-tolerance approach towards all those who breach the Covid-19 standard operating procedures,” read a Pakistan Cricket Board (PCB) statement.

Teams will begin a mandatory seven-day quarantine period from 22nd May before Lahore Qalandars take on Islamabad United in the first match on 1st June, with all remaining 20 games to be played in Karachi.

PSL said: “Pakistan Cricket Board and the Franchises, the PSL Governing Council, are aiming to reschedule the remaining 20 HBL Pakistan Super League 6 matches in June 2021 in Karachi. This was unanimously agreed by the six franchise owners and the PCB in a virtual meeting held on Thursday afternoon and after taking into consideration all factors relating to event organisation.

“June emerged as the most preferred and practical window due to Pakistan men’s national cricket team’s international commitments in March/April and late August/September.

“The remaining 20 matches in June are now being planned following the men’s national cricket team’s return from Zimbabwe on 13th May and before their departure for England on 26th June.” 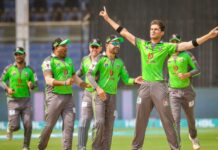 ‘If we help save one life, we have succeeded’