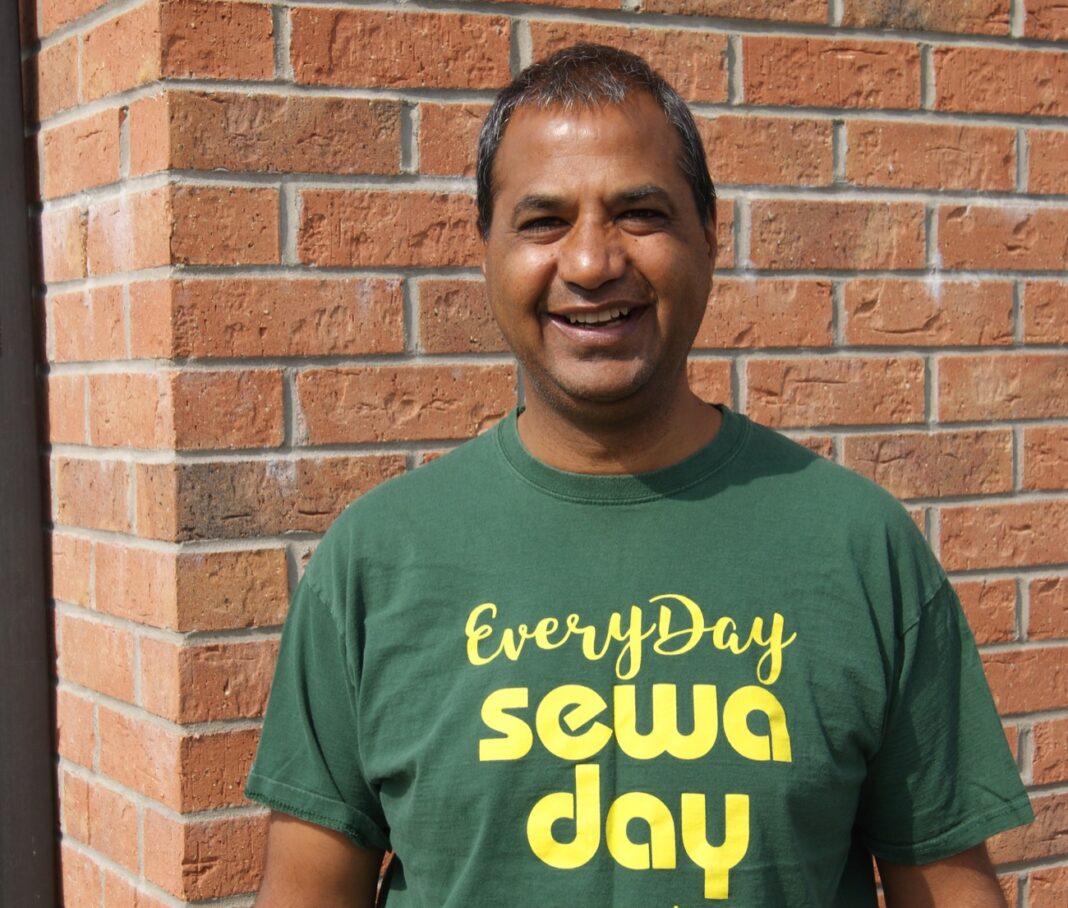 Yorkshire communities to get extra support as the 2021 Census approaches

A proud Yorkshire man who has played a key role in educating the Asian community about registering to give blood and made a massive impact on national figures has now been appointed to assist with the upcoming census.

Harkishan Mistry, a beacon of inspiration from Bradford’s Hindu community, who has dedicated thousands of voluntary hours to ‘sewa’ (selfless service) for local causes, will now be supporting the Indian community residents and help make Census 2021 a success.

“My role as the community adviser, will help community leaders, organisations and charities, within the Bradford, Leeds and Kirklees area raise awareness of the census and the value to residents in taking part,” says Harkishan.

Since the age of 21 Harkishan has been a voluntary leader for Hindu Swayamsevak Sangh, and has been responsible for organising a range of cultural and physical activities for weekly meetings of the Bradford Branch.

For the last ten years Harkishan has run the Govindbhai Foundation a family-run registered charity that hosts annual events raising tens of thousands of pounds to support disadvantaged children in the UK and India.

Of assisting with the Census 2021, he says: “I am really happy to be doing this role as everyone benefits from the census.

The census is a once-in-a-decade survey that provides a snapshot of households in England and Wales, helping to plan and fund public services.

Everyone across England and Wales will be asked to take part and the information people give will decide how services are planned and funded. Ultimately, it ensures funds are invested in emergency services, health care, school places and other vital services.

Pete Benton, Director of Census and Survey Operations, said: “The census engagement managers and community advisers we have appointed have a critical role in making sure everyone understands why the census is important and making sure all households across
England and Wales know why it is important to take part and how to get the help they need.”

For the first time, the census will be run primarily online, making it easy for most people to complete the questionnaire on any device – whether that be a computer, a mobile phone or a tablet.

Local Census support centres will be offering help, while paper questionnaires will be available for those who need them. All census staff will operate in line with the Government’s latest Covid-19 guidance.

The 2021 Census will include a new question on veterans of the UK Armed Forces, as well as voluntary questions, for those aged 16 and over, on sexual orientation and gender identity.The census will be held on 21 March 2021. While results will be available the following year, all personal records will be locked away for 100 years and kept safe for future generations.

Sufi music and dance to be celebrated at star-studded festival