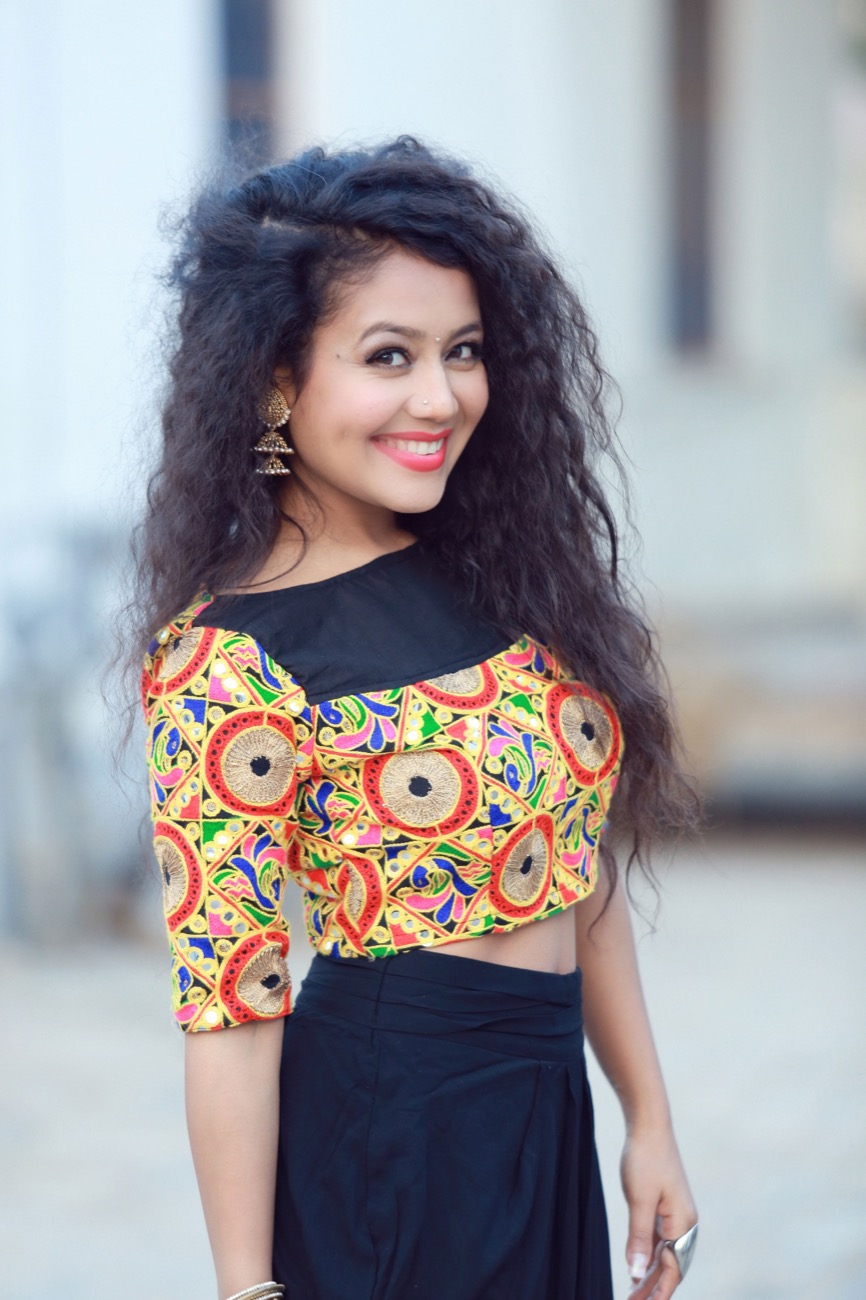 Rock On Music, TCO and White Rock Entertainment have jointly announced the postponement of its upcoming Neha Kakkar UK tour, which was scheduled for September 2020.

Due to the coronavirus pandemic, its been confirmed that the three UK dates in Leicester, Leeds and London, will be postponed until March 2021.

Neha Kakkar melodically made her way into people’s hearts in 2006 when she participated on India Idol.