Home News Face Masks: Mandatory in shops but not offices 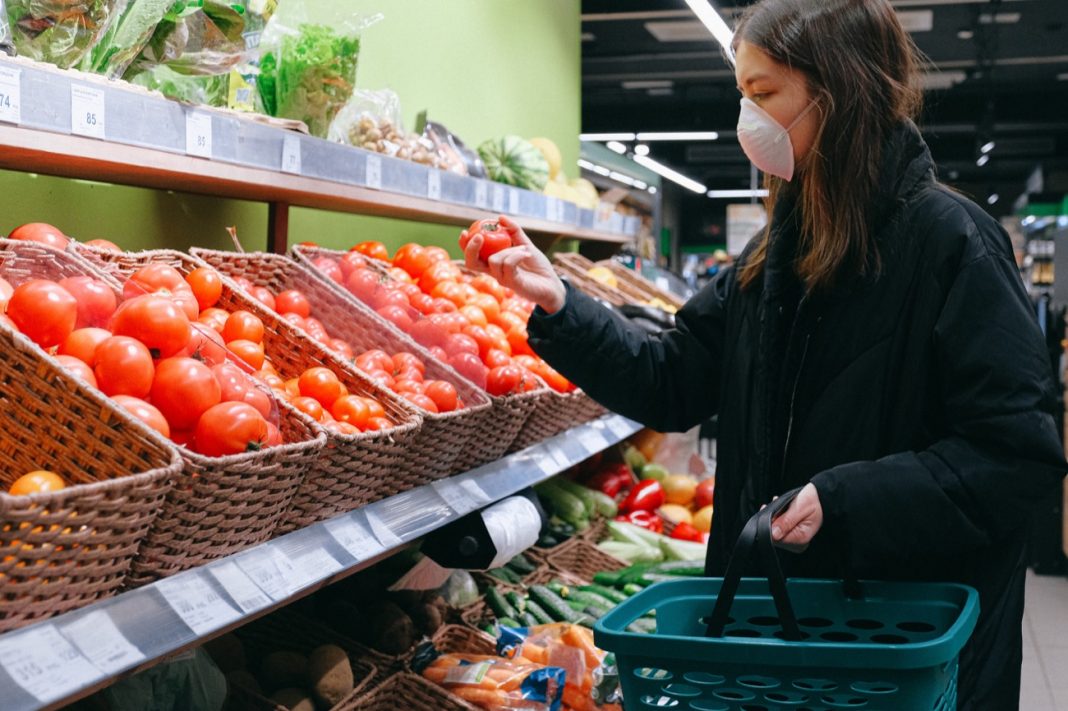 Boris Johnson recently announced that from 24th July, face coverings will be mandatory in all shops and supermarkets in England.

People who don’t wear one will face a fine of up to £100, apart from people with medical conditions and children under 11.

But some police officers have already questioned how the new law will be enforced when it comes into effect on 24th July, allowing people to be fined £100 for refusing to wear face coverings.

The Police Federation of England and Wales, which represents rank-and-file officers, said the law would add pressure to officers who are “already being stretched to the limit”.

“To expect my colleagues to be policing the supermarket aisles, looking for those shoppers not wearing a face covering, is unrealistic and unfair,” said chair John Apter.

“We simply don’t have the resources, and this would fundamentally undermine the model of policing, which is to police by consent.”

The government has been widely criticised for inconsistency, after previously rebuffing calls to make face masks mandatory in shops and only taking the action for public transport in June.

Shop staff will not be legally required to wear face coverings, and the law will not apply to pubs and restaurants.

Mask-wearing has been compulsory on public transport in England and at NHS facilities across the UK since 15th June.

Not mandatory in offices

Health Secretary Matt Hancock has said that people working in offices would not need to cover up, despite reports suggesting they would.

Mr Hancock said face coverings helped prevent spread during short interactions with strangers, but that social distancing and hand washing were more effective for contact with people over long periods of time.

Mr Hancock said face coverings were effective “in a shop or public transport, for instance, when you’re with somebody for a reasonable amount of time – a few minutes – but not all day.”

“When you’re in close proximity with somebody that you have to work closely to, if you’re there for a long time with them, then a mask doesn’t offer that protection.”

“The same logic applies for schools – we’re not recommending masks for schools because if you’re in a classroom with kids all day then a mask doesn’t give you protection,” he added.

Scotland already requires shoppers to cover their faces while Wales and Northern Ireland are both weighing up similar policies.

“The point is when you’re in interaction with people who you aren’t normally with, that’s where the mask may be particularly helpful.”