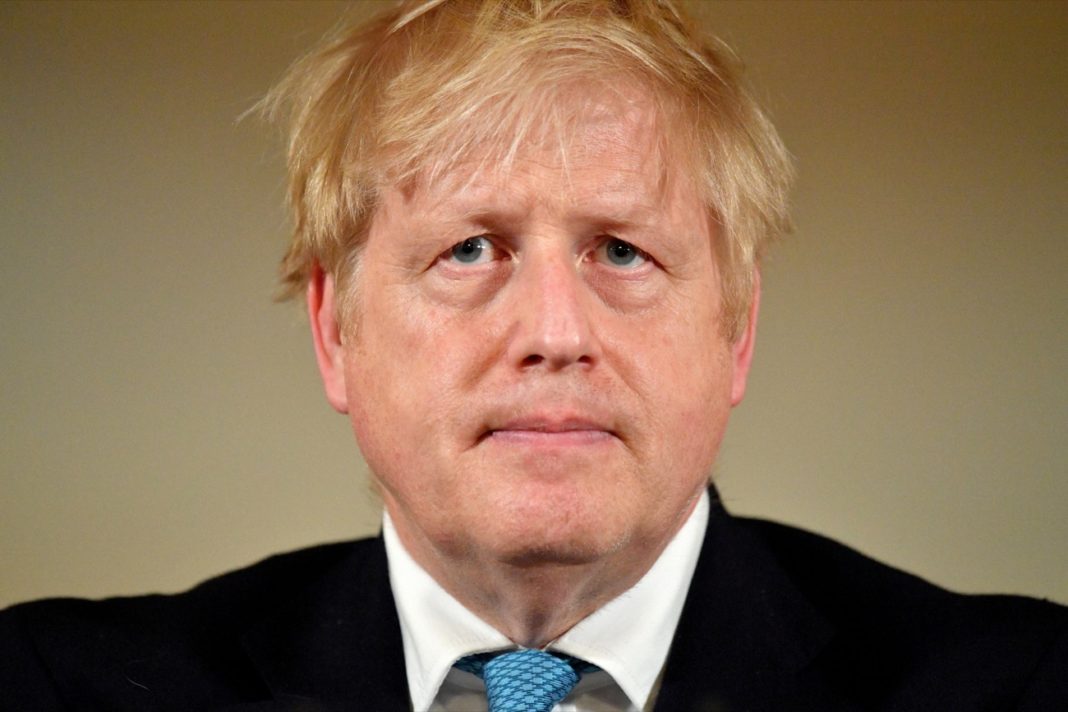 Prime Minister Boris Johnson, 55, is said to be getting better in intensive care where he is battling COVID-19.

He was admitted into St Thomas’ Hospital in London on Sunday night with “persistent symptoms” – including a persistent high temperature and cough. He has received oxygen support but not been put on a ventilator.

With the world’s fifth largest economy facing potentially the worst economic hit since World War Two amid historic spending and tax cuts, the government has extended its bank overdraft facility.

The Bank of England (BoE) has agreed temporarily to finance government borrowing in response to COVID-19 if funds cannot immediately be raised from debt markets, reviving a measure last widely used during the 2008 financial crisis.

The government and BoE said any borrowing from the Ways and Means facility – effectively the government’s overdraft with the BoE – would be repaid by the end of the year.

The UK is entering what scientists say is the deadliest phase of the outbreak, with deaths expected to continue to rise over the Easter weekend.

The government’s emergency COBRA response gathering, is discussing how it should deal with a review of lockdown measures.

Johnson’s designated deputy, Foreign Secretary Dominic Raab, has said the government will continue to follow the strategy to combat the coronavirus set out by Mr Johnson.

How Yorkshire Water is transforming lives in Ethiopia despite the pandemic