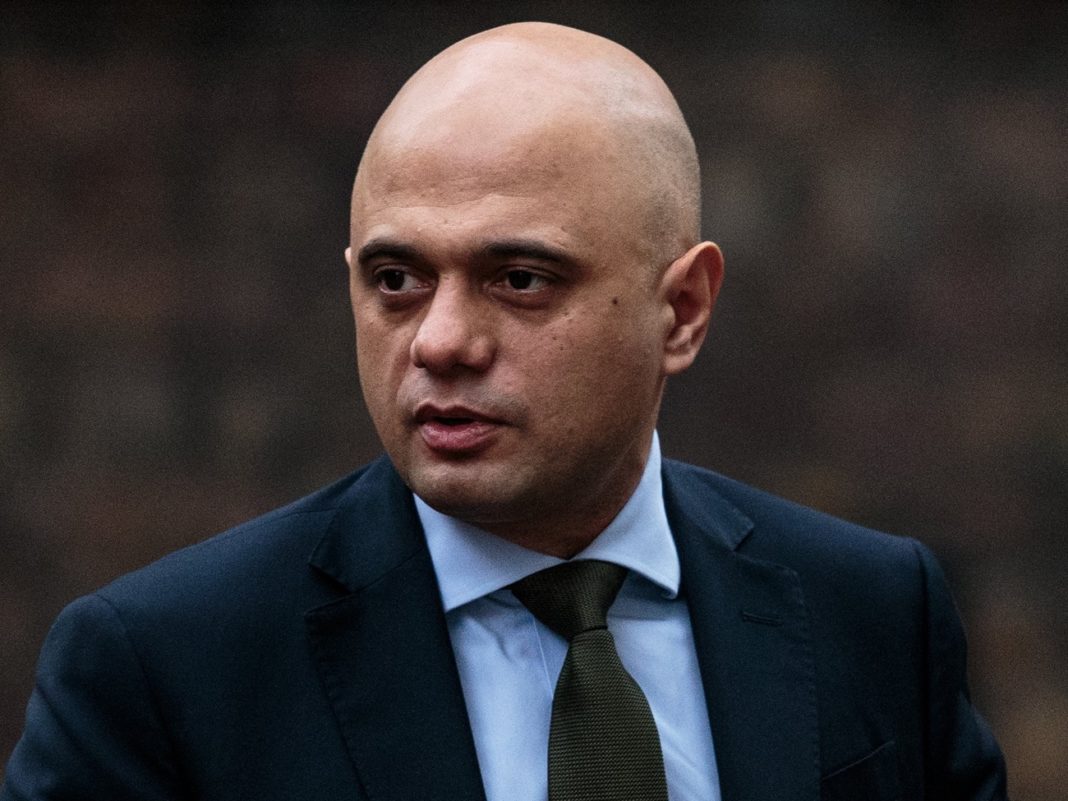 In a shock move, Sajid Javid has resigned as chancellor of the exchequer as Boris Johnson carries out a cabinet reshuffle.

Sources say that Mr Javid rejected an order to sack his team of aides, saying “no self-respecting minister” could accept such a condition.

Despite the tensions, Mr Javid was expected to hold onto his position, and was due to present the government budget in 28 days’ time.

The former home secretary was appointed chancellor by Mr Johnson when he became prime minister in July.

The two first clashed heads in August 2019 when Mr Cummings sacked one of Mr Javid’s advisers without telling the chancellor in advance.

Mr Javid said that “no self-respecting minister” could accept the ultimatum from Number 10.

Mr Javid has been replaced as chancellor by Chief Secretary to the Treasury Rishi Sunak.

Mr Javid had also caused waves in recent weeks after publicly backing HS2 before the government officially backed the project.

His replacement – Mr Sunak, just a year ago, was one of the most junior ministers in the communities department.

EXITING THE EU WITH CERTAINTY