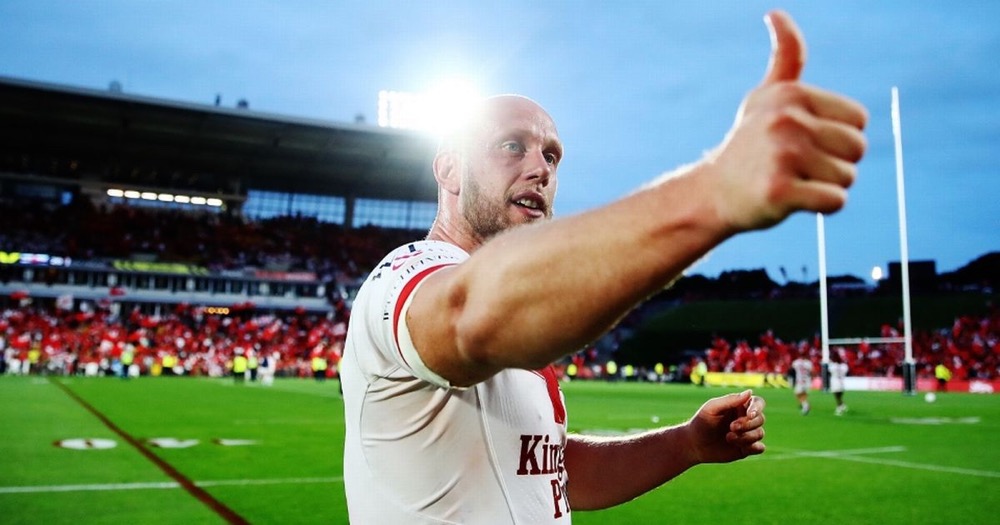 The University of Leeds is to host one of the training hubs for the Rugby League World Cup 2021.

The England women’s team will be one of the squads to be based at the University during the competition. Other teams will also be using the training facilities but they have not yet been identified.

The players will have access to first-class training facilities, including a floodlit World 22 specification 3G rubber crumb pitch and high-quality grass pitches, strength and conditioning facilities, an eight-lane 25m swimming pool and accommodation.

The University will also look at ways, in collaboration with partners, of ensuring the event has a lasting impact by encouraging staff and students to get involved in sports volunteering or through the development of coaching skills.

This week the Duke of Sussex, made the draws for the three tournaments that make up the competition: the men’s, women’s and wheelchair World Cups.

Three of the men’s and four of the women’s matches will be played at the Emerald Headingley Stadium, home of Leeds Rhinos, and one of the men’s semi-finals will take place at Elland Road. The event will be held in the autumn of 2021, with the finals weekend at the end of November.

Suzanne Glavin, Head of Sport and Physical Activity, said: “The University is proud to be associated with the tournament. It will showcase the very best of world Rugby League and the decision that we will host one of the training hubs is a fitting endorsement of the world-class facilities we have at the University.

“The pitches at Sports Park Weetwood and nearby Boddington are just a short distance from the Leeds venues.

“The teams hosted at Leeds will also have access to the University’s strength and conditioning suite and 25m swimming pool based on the main campus.”

Those teams will be accommodated at Weetwood Hall, next to the training facilities.

Ms Glavin added: “It is also exciting that we are involved in creating a legacy to this event by getting staff and students involved, for them to feel inspired and motivated. We want to organise a volunteering programme around the event – and to develop coaching courses.”

The University has recently spent £115,000 on a major refurbishment of the swimming pool at The Edge sports centre, on the main campus, and £250,000 on resurfacing and renewing the shock pad on one of the Astroturf pitches in addition to improving dugouts and scoreboards.

West Yorkshire is regarded by many fans as the home of Rugby League and the sport has gained popularity in the last decade. More than 19 million people watched global television coverage of the 2013 Rugby League World Cup.

BLACKS SOLICITORS: Do you have capacity?