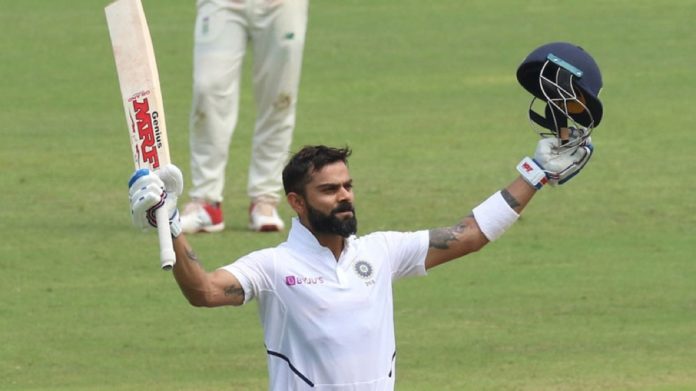 India wrapped up the series with a dominant performance in the third Test match.

Taking the final two South Africa wickets in consecutive balls to win, India scooped the third Test by an innings and 202 runs and secure a 3-0 series victory.

The Proteas added only one run to their overnight total and survived just two overs on day four in Ranchi before falling to 133 all out.

Debutant spinner Shahbaz Nadeem removed Theunis de Bruyn and Lungi Ngidi with the final two balls of his first over.

World number one Test side India have also extended their lead at the top of the ICC World Test Championship, having won all five of their matches across two series to claim the maximum 240 points.

Rohit Sharma, in his first run as an opener in Tests, was named man of the series after scoring 529 runs at an average of 132.25, including a maiden Test double century in Ranchi.

India are set to host Bangladesh in two Tests next month, while South Africa’s next Test series will be when they host England for four matches in December and January.