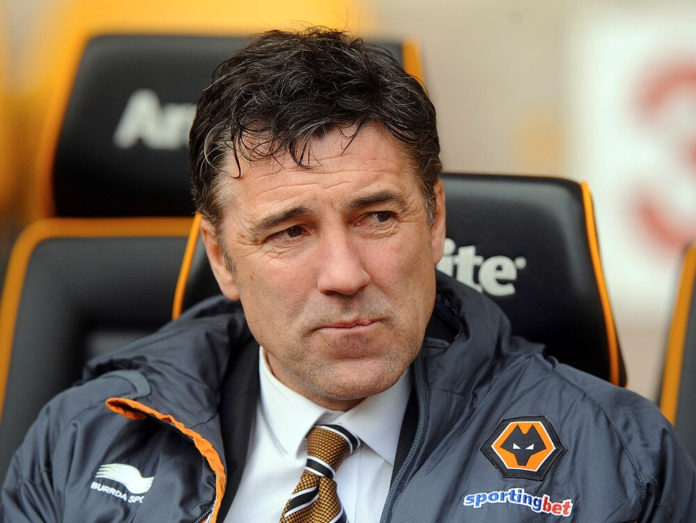 Former Liverpool striker Dean Saunders has left prison – one day after he was jailed for refusing to give a roadside breath test.

The 55-year-old was stopped in May this year after police saw the driver of an Audi A8 speeding and failing to give way at a roundabout, causing another vehicle to brake.

He was jailed on Wednesday 28th August after admitting failing to comply with a roadside breath test and failing to provide a breath specimen.

Police had stopped him after they spotted his car veering across the road in the early hours of 10 May in Boughton, Chester.

On Thursday 29th August, his lawyers launched a bail application which was held in private without access to media or public.

Judge Steven Everett granted Saunders bail until his appeal against the jail sentence is heard on 4th October, according to the court clerk who was approached by the media after the hearing had ended and the court reopened to journalists and the public.

The details were confirmed by Saunders’s solicitor, Conor Johnstone, who added: “Clearly, he will be relieved.”

The father of three had been branded “arrogant” by District Judge Nicholas Sanders, who told Saunders he had shown no remorse and thought he was “above the law” when he passed sentence on Wednesday. 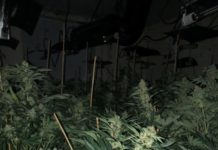 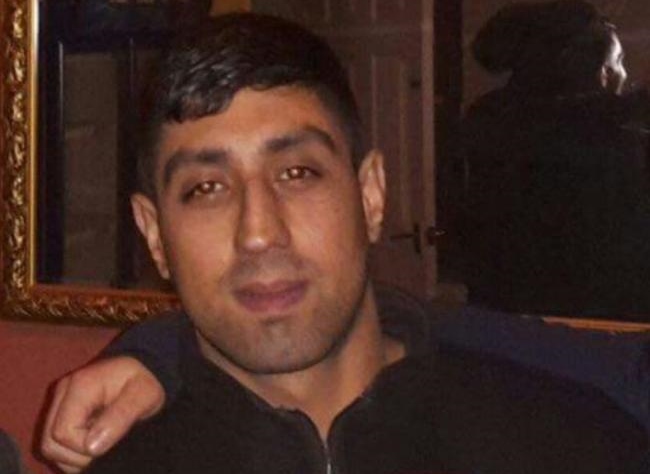