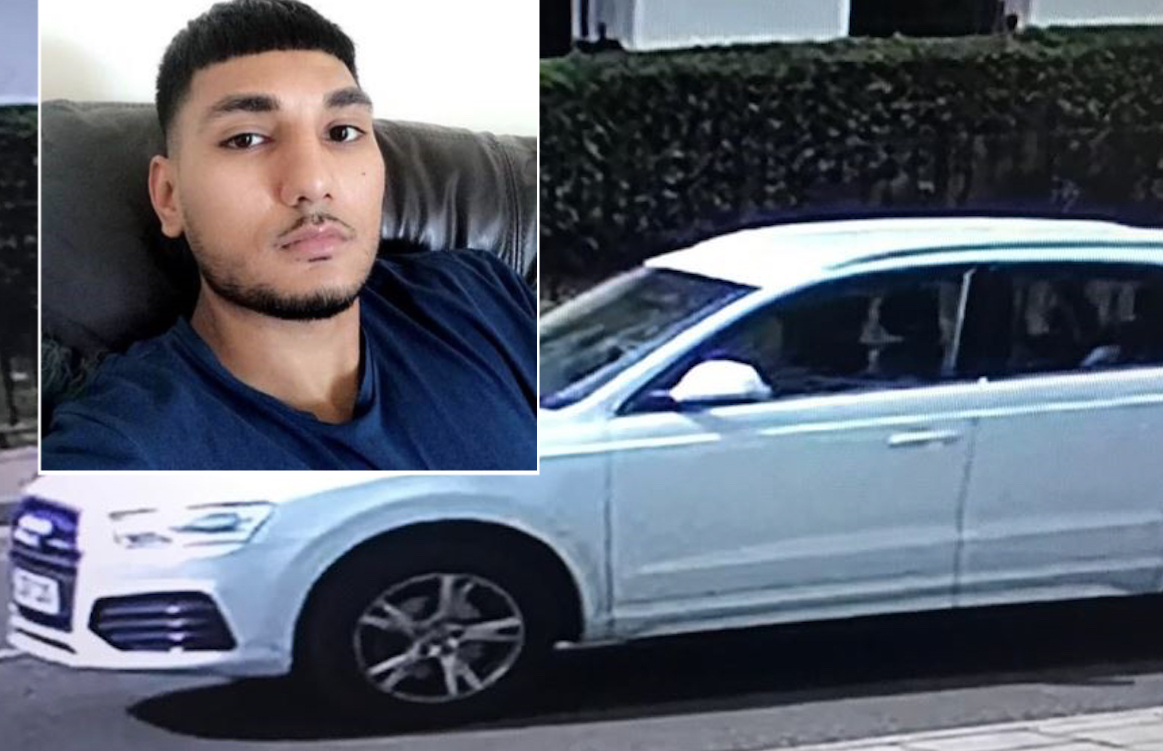 Detectives investigating the disappearance of Mohammed Shah Subhani from Hounslow have made two further arrests.

Two men – aged 22 and 25, have been arrested on suspicion of murder, kidnap/abduction and perverting the course of justice. They both remain in custody at this time.

A search of an address in Brentford remains ongoing as part of this investigation.

Earlier this month officers attended commercial premises in Ilford and a search of the address was carried out. A 23-year-old man was arrested on suspicion of perverting the course of justice and has been released under investigation.

Detective Inspector Vicky Tunstall, of the Homicide and Major Crime Command, who leads the investigation, said: “As the length of time since Shah was last seen or heard from grows, the more concerned we are for his welfare.

“While the primary focus of our investigation remains to locate Shah we must be prepared for the fact that he may have come to harm, and today we have arrested two people on suspicion of murder.

“We have begun to meticulously piece together the events surrounding Shah’s disappearance on the 7th May, and during the last two weeks, we have seen some positive progress in our investigation.

“The recovery of his Audi Q3 has been a turning point for us and we continue to track backwards to establish exactly the series of events to locate Shah and provide answers for his family.”

Detective Chief Inspector Noel McHugh of the Homicide and Major Crime Command said: “Although we have previously recovered his white Audi Q3, I would like to repeat my request for the public’s help to track its movements. It was captured on CCTV the day he went missing and was located by officers – on cloned plates – on 19 June. Where has it been?”

Police were called on Tuesday, 7th May after 27-year-old Mohammed Shah Subhani failed to return to his home in Hounslow, west London.

His family reported him as missing shortly before midnight, having seen him last at 12:30hrs that same day.

Mohammed’s white Audi Q3 – with a cloned registration of L88 EJF – was recovered in Camden on Wednesday, 19th June and forensic tests are ongoing. At around 18:30hrs, officers were informed that the occupants of a white Audi had been involved in an argument with another group of people on Robert Street, NW1.

The occupants were alleged to have been in possession of weapons.

Officers located the car and an authorised pursuit took place. The Audi collided with a second vehicle before being abandoned; the occupants then fled on foot. There have been no arrests and enquiries continue.

Any witnesses to the incident on Robert Street in Camden, or anyone with any information about Mohammed’s whereabouts is asked to call police on 101 or contact us via Twitter @MetCC quote 19MIS017114.

To give information anonymously contact Crimestoppers on 0800 555 111 or online at crimestoppers-uk.org. 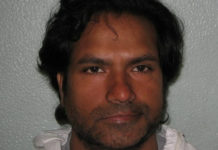