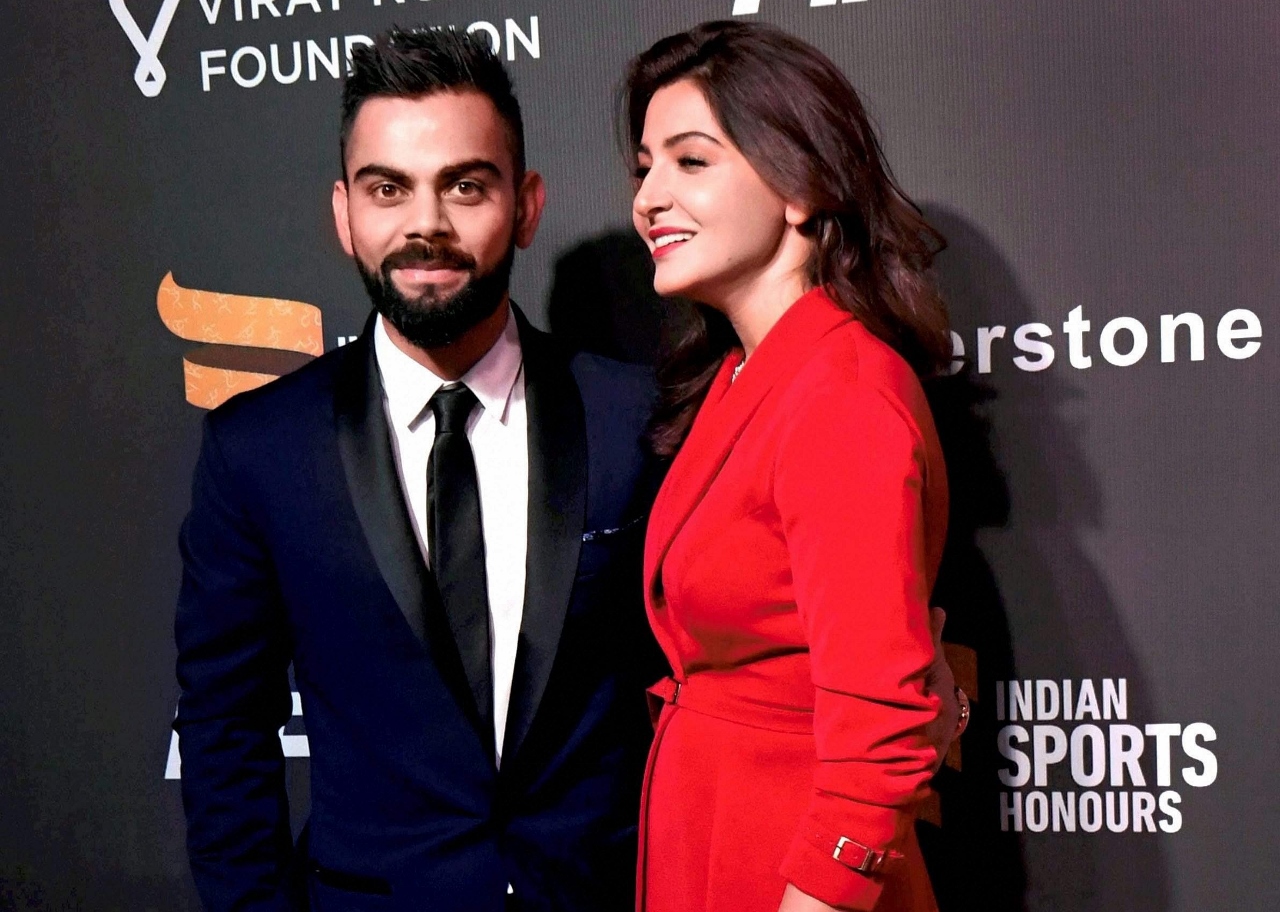 It seems that Anushka Sharma and Virat Kohli’s wedding happening for REAL!

Okay now this is getting damn exciting! Looks like Anushka Sharma and Virat Kohli are really getting married this December as Anushka’s family priest too was spotted taking off to Italy with the entire Sharma family last night.

Now if rumours are to believed, we’re guesstimating the couple will get hitched on 12th December whereas the pre-wedding functions will begin from the 9th and 10th of December.

And as far as the guest list is concerned, although not much has been revealed as yet but interestingly, Virat’s childhood coach Rajkumar Sharma has already applied for a leave in December, further sparking rumours around the Virushka wedding.

Turns out the coach has taken a break from a crucial CK Nayudu U-23 semi-final game that Delhi is supposed to play against Tamil Nadu at the Airforce Complex ground in Palam on Friday. Now everything cannot be a coincidence, right?