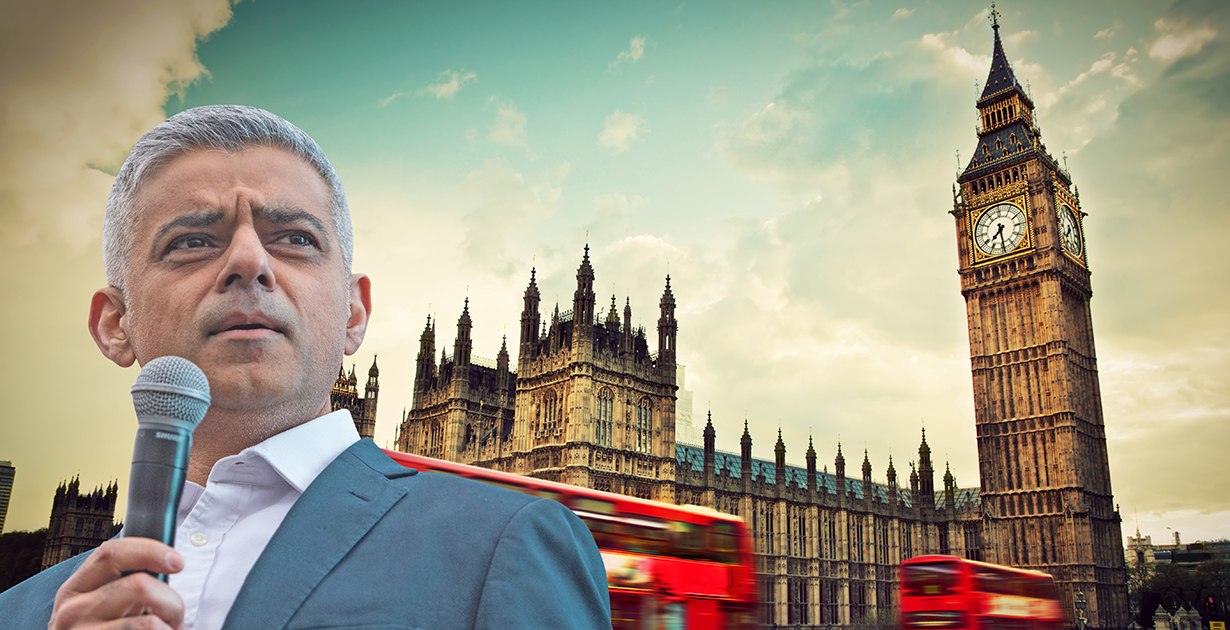 The ethnic pay gap in Britain remains unacceptably high, with the median wage for white groups £16.23 per hour, compared to £13.46 per hour for all black, Asian, and minority ethnic (BAME) groups.

Moreover, 46 per cent of Bangladeshi and Pakistani workers and 35 per cent of Black, African, Caribbean and Black British employees are paid less than the London Living Wage, compared to 19 per cent of White British in low paid work.

The Mayor of London, Sadiq Khan, has called for more businesses to sign up to pay the London Living Wage to help tackle in-work poverty and the ethnic pay gap in London.

As he announced a landmark increase in the London Living Wage, from £9.75 to £10.20 per hour, the Mayor also criticised the “shockingly and unacceptably large” ethnic pay gap.

Nearly 60 per cent of Londoners living in poverty are in working households, compared to less than a third of Londoners twenty years ago.

Sadiq Khan hails London Living Wage increase, from £9.75 to £10.20 per hour, as a good step towards a fairer city but more needs to be done.

As well as announcing the increased London Living Wage – a 4.6 per cent rise and the first time the wage has been more than £10 – the Mayor is also working towards launching his Good Work Standard next year.

With fair pay and the London Living Wage at its heart, the Good Work Standard will support employers to adopt best practice and achieve high standards in areas of such as workplace diversity, flexible working, health and well-being, skills development and ensuring employees’ voices are heard.

Sadiq will work with major employers from all sectors, especially those with high standards, to support businesses and other employers who would like to develop them.

The Mayor of London, Sadiq Khan, said: “I pledged to ensure the London Living Wage rises to beyond £10 and I am delighted that has been achieved. I am determined to make London a fairer and more equal city, and the news that more 1,500 businesses are paying the wage is a good step towards achieving that. But we need to go further – and for many more businesses and organisations to sign up.

“London is one of the most dynamic and prosperous economies in the world, but unfortunately this prosperity isn’t shared by all Londoners. In the capital today, more than two million people are struggling to make ends meet and the ethnic pay gap is shockingly and unacceptably large.

“ I want to make sure that no one who goes to work every day should have to endure the indignity of poverty.

“Paying the London Living Wage is not only the action of a responsible organisation, but a successful one too. Many of the accredited employers I speak to tell me of the increased productivity and reduced staff turnover that they’ve experienced since signing up.

“The London Living Wage is a campaign which I am thrilled to be a part of and I wholeheartedly encourage more businesses across our great city to get involved.”

The Mayor also revealed that another 470 employers signed up to pay their staff the capital’s hourly rate over the last 12 months, bringing the total number of accredited businesses in London to 1,502. As a result, London now accounts for almost 42 per cent of businesses paying the Living Wage in the United Kingdom.

During Sadiq Khan’s mayoralty, the number of businesses paying the London Living Wage has increased by 50 per cent. Over the last year major companies and organisations including Lush, the National Gallery, Somerset House, the Southbank Centre, UBS and Societe Generale have become accredited as London Living Wage employers.

The Living Wage Foundation is responsible for calculating the wage rate through the Living Wage Commission. The calculation, based on a basket of goods used to measure the cost of a decent standard of living, gives the wage rate needed for a worker in London to provide their families with the essentials of life plus a cushion against unforeseen events.

Katherine Chapman Director of the Living Wage Foundation said: “The new Living Wage rates announced will bring relief for thousands of UK workers being squeezed by stagnant wages and rising inflation. It’s thanks to the leadership of over 3600 employers across the UK who are committed to paying all their staff, including cleaners and security staff, a real Living Wage.

“In-work poverty is today’s story. New figures out yesterday show that 5.5 million people are still paid less than the real Living Wage – it’s fantastic that this year alone over a thousand more employers have chosen to go beyond the legal minimum and pay a real Living Wage, putting fairness and respect at the heart of their business.”

“We support Sadiq Khan’s promise to ‘tackle low pay and to make London the best place in the world to work’. The London Living Wage is a growing success and our challenge is to get more employers to understand the benefits it brings to their businesses.”