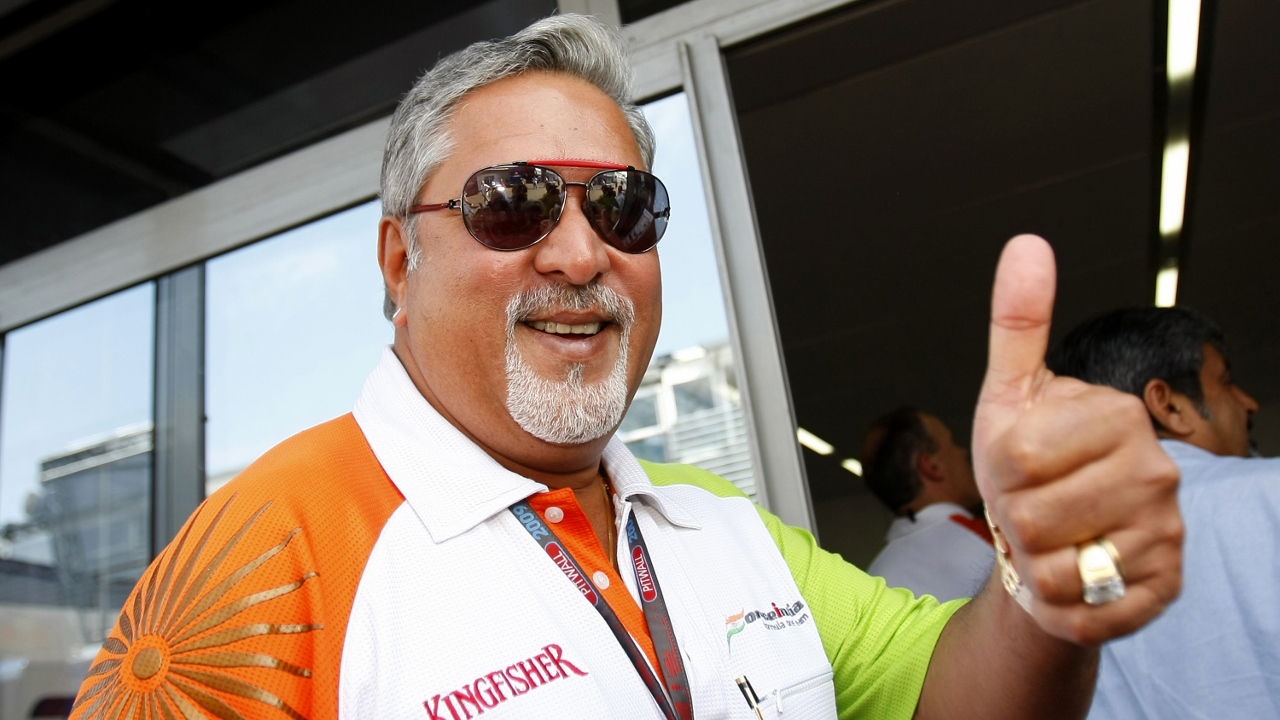 The flamboyant multimillionaire co-owner of the Force India Formula One team and self-proclaimed “King of the Good Times”, was arrested on over allegations of supporting his F1 team with money-laundered cash.

The Indian government accuses Vijay Mallya, 61, of fleeing to the UK to avoid arrest in relation to £1bn of unpaid debts.

The crown prosecution service said Mallya was re-arrested on Tuesday 3rd October on behalf of Indian authorities. “The new charge is essentially showing where the money went to, for example, it is alleged that some of the funds ended up with the Force India racing team,” said the CPS.

Mallya denied the charges and was released on bail after a brief appearance at Westminster magistrates’ court. “I deny all allegations that have been made and I will continue to deny them,” he said outside court. “I have not eluded any court. If it is my lawful duty to be here, I’m happy to be here.”

Mallya was first arrested in April following the Indian’s government request for his extradition to stand trail over an alleged debt of 94bn rupees (£1bn) owed to state-owned banks after the collapse of Kingfisher Airlines in 2012.

The businessman, who is living in a £11.5m Hertfordshire mansion once owned by the father of F1 driver Lewis Hamilton, is due back in court on 20th November and an extradition hearing is due to start on 4th December.

Mallya was once known as the “Branson of Bangalore” for his business and sport empire which included beer, spirits and an airline. But he has fallen from a billionaire playboy, known for his beer company Kingfisher’s take on the Pirelli calendar and for hosting celebrity parties on his 311ft superyacht Indian Empress during the Monte Carlo Grand Prix, to facing extradition from the UK.

Mallya has been spotted being driven by a chauffeur around London in a silver Maybach bearing the initials VJM on its number plate. His private Airbus A319 jet had the initials painted in gold on the engines and wingtips until it was put up for auction.