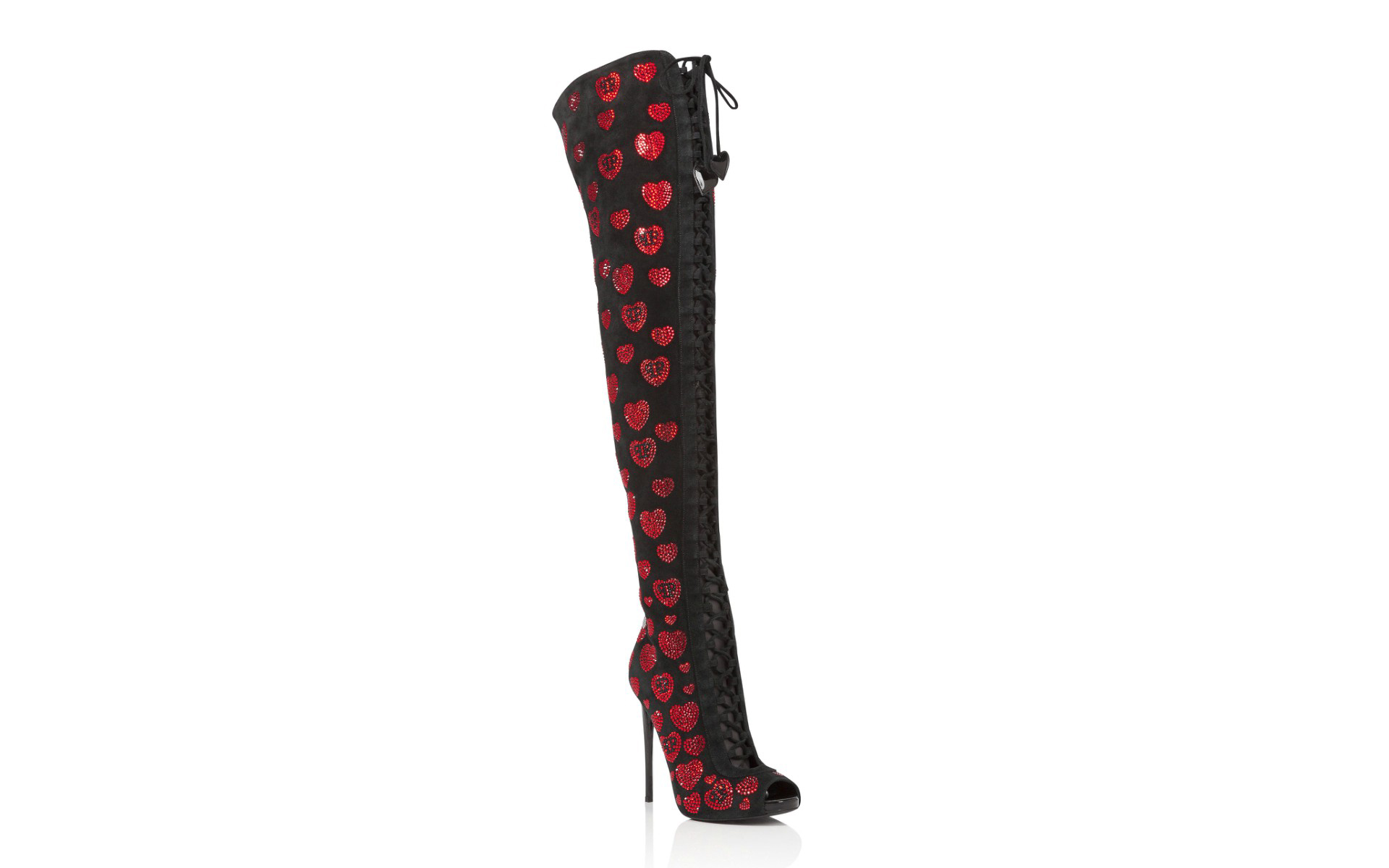 Hindus have urged Lugano (Switzerland) headquartered luxury fashion label Philipp Plein Group to change the name of some of its shoes named after Hindu deities Ganesha and Kali, calling it highly disrespectful.

Inappropriate usage of Hindu deities or concepts or symbols for commercial or other agenda was not okay as it hurt the devotees, Zed, who is President of Universal Society of Hinduism, pointed out.

Rajan Zed indicated that Lord Ganesha and goddess Kali were meant to be worshipped in temples or home shrines and not to be used in selling shoes for mercantile greed.

Hinduism was the oldest and third largest religion of the world with about 1.1 billion adherents and a rich philosophical thought and it should not be taken frivolously. Symbols of any faith, larger or smaller, should not be mishandled, Zed noted.

Awards-winning luxury fashion house Philipp Plein Group, established in 1998 and founded by Philipp Plein, reportedly oversees a portfolio of 120 mono-brand stores worldwide. Its tagline is “unique-passionate-exclusive” and it describes its products as “Creations for people that choose the extraordinary things in life”.

In Hinduism, Lord Ganesha is worshipped as god of wisdom and remover of obstacles and is invoked before the beginning of any major undertaking. Goddess Kali personifies shakti or divine energy and is considered the goddess of time and change.