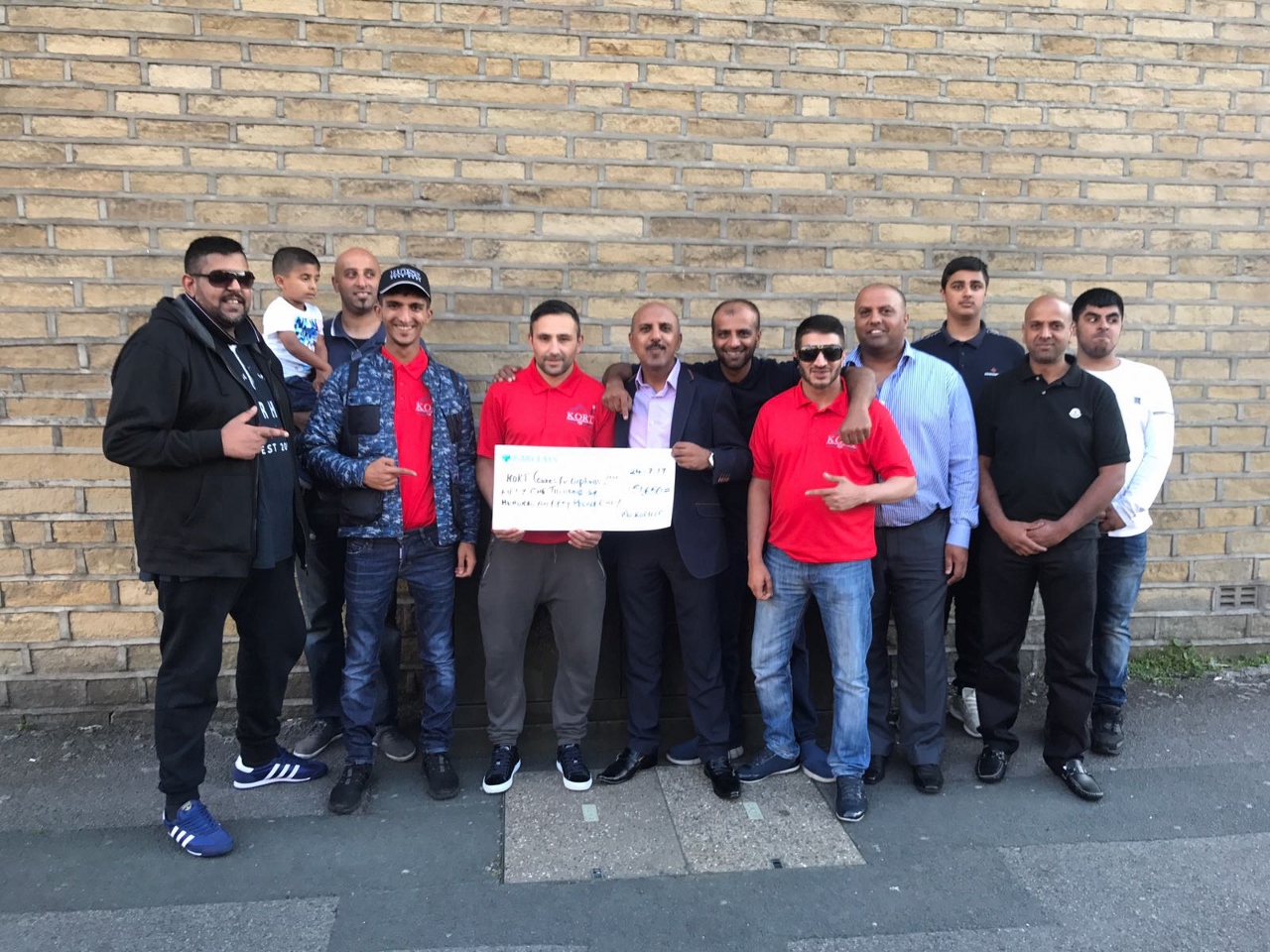 A team from Bradford has had an insanely successful month of fundraising this Ramadan, after selling £51,000 worth of chocolate fudge cakes in order to raise money for the Kashmir Orphan Relief Trust (KORT).

A cheque for more than £51,000 was handed over by 41-year-old Nadeem Malik and his team of fundraisers from Bradford, who sold cakes during Ramadan.

Nadeem was one of several volunteers who helped distribute chocolate fudge cakes, bought from Sea Fresh, in Bradford, and sold around the country.

The profits were to go towards KORT orphanage, in the Mirpur region, and a cheque for £51,650 has now been handed over.

KORT is a non-profit charity organisation that provides food, shelter, clothing, medical care and education for almost 200 orphans, including children who were orphaned by the devastating earthquake of 2005 and the floods of 2010.

The orphanage was started by Mohammed Akhtar after an earthquake devastated the region in 2005 and the charity is registered in the UK.

Nadeem has visited the orphanage and seen the facilities first-hand: “We realized that there was a greater need for long term support of the children orphaned by the earthquake.

“The Kort complex has a state of the art school and high quality living accommodation for the orphans.

“The lovely thing to see is orphans from all faiths and backgrounds in this complex.

“I’d personally like to thank you to everyone who bought the cakes to help us raise so much.”

Jook suits are ‘packing a punch’ in Bradford