Brazilian Neymar said he needed a new challenge as he leaves Barcelona for the French side who triggered his £198 million release clause for a world record fee.

The 25-year-old won seven major trophies in his four seasons at the Nou Camp, including the Champions League once and La Liga twice.
Since stating his desire to leave, PSG were quick to sort out the colossal funds needed to prize Neymar away from the Catalan side.

There did appear to be an issue as La Liga rejected the bid as financial fair play laws were under scrutiny.
But the attempt to derail the transfer was short-lived as PSG announced the deal was completed on 3rd August as Barcelona had received the lump sum.

The following day Neymar arrived in Paris to a mass of support from chanting locals as they came out to get a glimpse of their new number 10.

Neymar’s transfer eclipses the previous record set by over £100m when Paul Pogba returned to Manchester United from Juventus for £89m in August 2016.

After releasing a video thanking everyone for his time at Barca he said has joined “one of the most ambitious clubs in Europe”.

“Paris St-Germain’s ambition attracted me to the club, along with the passion and the energy this brings,” he added.

“I feel ready to take the challenge. I will do everything I can to help my new team-mates.” 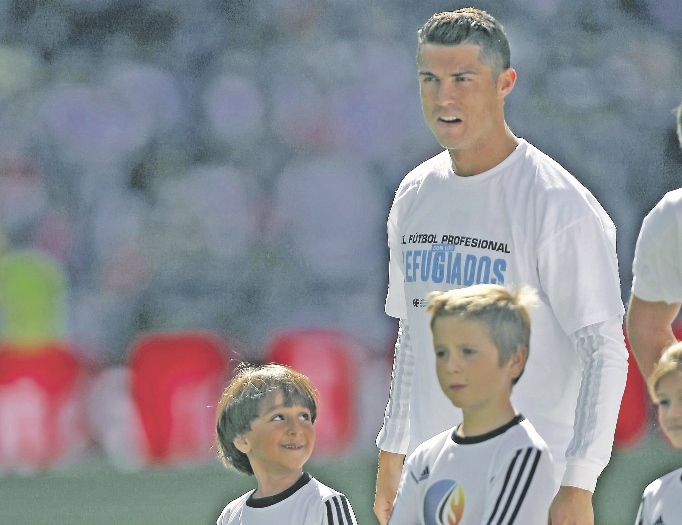